Stories of inventors and their inventions: Isamu Akasaki 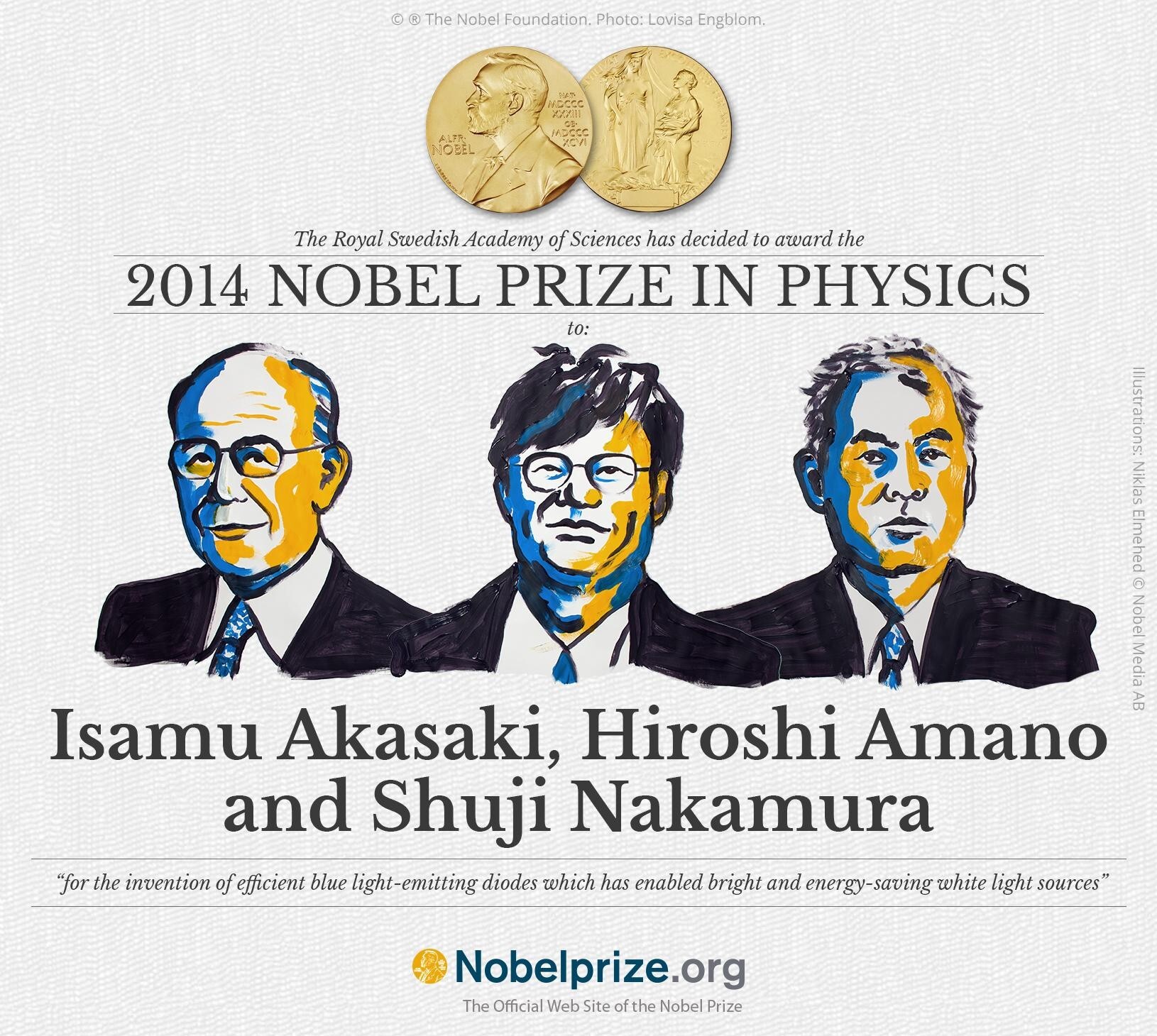 The invention of the first blue LEDs during the early 1990s by Professor Isamu Akasaki, along with Professor Hiroshi Amano, and Professor Shuji Nakamura, was a breakthrough in lighting technology that further led to the creation of white lamps and the colour LED screens that we use in our everyday lives. 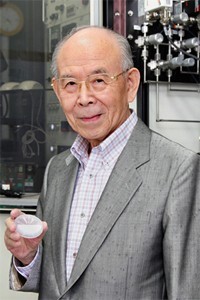 Isamu Akasaki was an engineer and physicist born in 1929, in Kagoshima in southern Japan. He graduated from Kyoto University in 1952, and specializing in the field of semiconductor technology, he worked as a researcher at Kobe Kogyo Corporation (Fujitsu) for several years before beginning his academic career at Nagoya University in 1959 where he obtained a PhD in Electronics in 1964.

An LED works by applying a current to a combination of semiconductor materials, which then emit a specific wavelength of light, the color of which depends on the chemical composition of the materials of the semiconductor. Although red and green LEDs had been around for many years, blue LEDs were a challenge that had continued to challenge scientists everywhere. It appeared that it was the growing of big enough crystals of Gallium nitride which was the stumbling block, and this was what Professors Akasaki and Amano, after numerous failed attempts while working at Nagoya University in Japan, eventually overcame, by growing them on a specially-designed scaffold made partly from sapphire. Four years later Professor Nakamura added to this invention by manipulating temperature to boost the growth of the crystals.

The invention of the blue LED further let to the ability to create white light, either by mixing the three colours or by using the blue light to directly activate phosphorus to produce white light as used in LED-based lamps, computers, phones and TV screens. 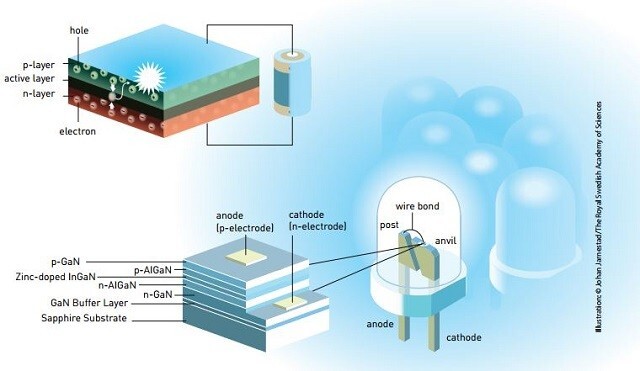 Isamu Akasaki was 92 when he died on the 1st of April this year. Apart from the Nobel Prize in Physics in 2014, Akasaki won several other awards and recognitions during his lifetime, including the Kyoto Prize in Advanced Technology in 2009 and the IEEE Edison Medal in 2011. In 2021, along with Professors Amano and Nakamura, he was awarded the Queen Elizabeth Prize for Engineering for the 'creation and development of LED lighting, which forms the basis of all solid state lighting technology'.

When awarded the Nobel Prize, Akasaki’s advice for young researchers was simple -"Don't be fooled by fashionable subjects. Do whatever you like if it's really what you want to do."

The IP & I team at EIT InnoEnergy specialises in combining public sources and state of the art research tools, to provide our innovative member companies with business intelligence. In this case, the following sources were used: