We all read stories about the innovators of today and how their products or services make a difference. In this series of publications, we shed light on a side that remains often dark and unknown to the public: their patented inventions and what impact they have had on other innovators across society. We did the research and summarized our findings. In this edition, we learn about Dr. Jan Wurzbacher and Dr. Christoph Gebald and their Direct Air Capture technology. 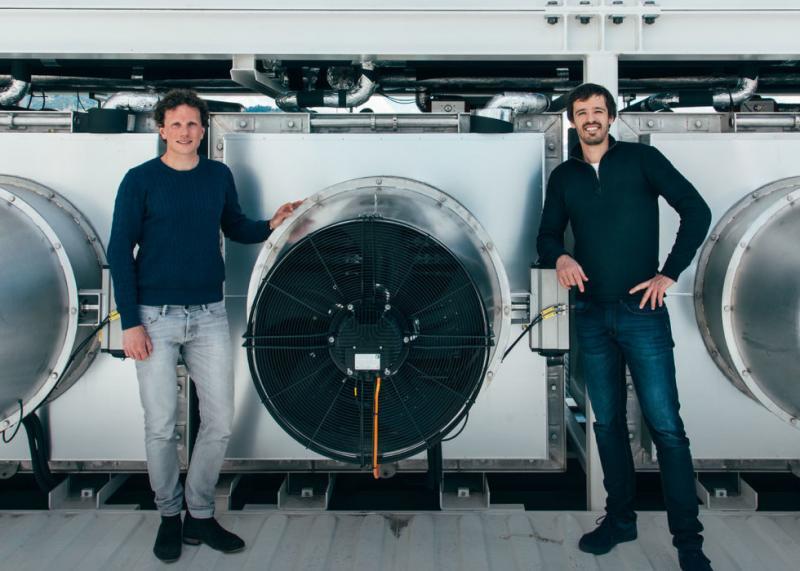 Although not an excuse for delayed action or an alternative to cutting emissions, CO2 removal solutions are increasingly being recognized as crucial components of the global effort to transition to a net-zero energy system in which the amount of CO2 released into the atmosphere is equal to the amount being removed. They are key for industries such as aviation and heavy industry which are difficult to decarbonize.

Among the technological solutions to the problem, there are two Direct Air Capture technologies that have been recognized as effective - Liquid systems, that pass air through chemical solutions that remove CO2 while returning the rest of the air to the environment, and Solid systems, that makes use of solid sorbent filters, that chemically bind with CO2 and when heated, release the concentrated CO2, which can then be captured for storage or use. 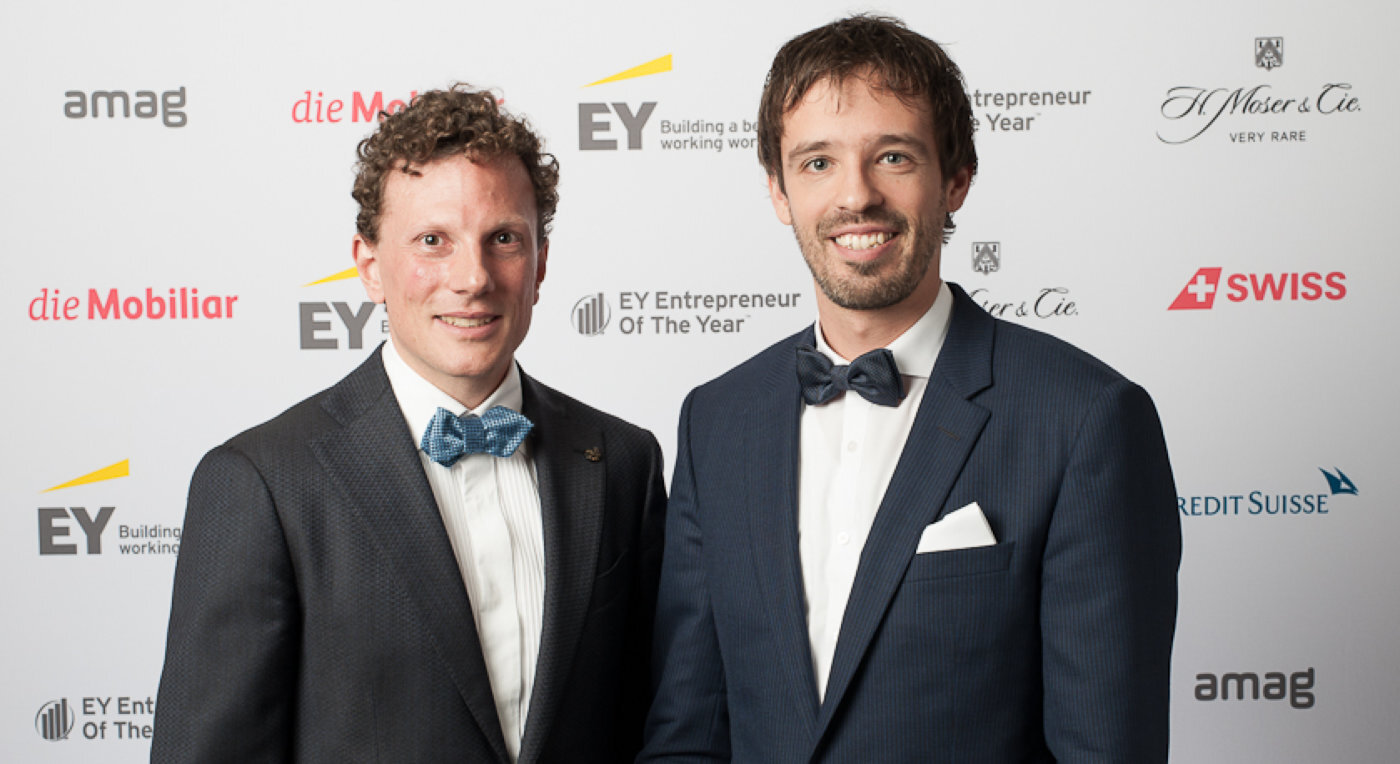 Dr. Jan Wurzbacher and Dr. Christoph Gebald met on their very first day of University at ETH Zurich and on discovering their mutual passion for engineering and alpine sports, quickly formed a friendship that led to the creation of ‘Climeworks’. Starting off as a spin-off from the University, this Swiss start-up specialises in Solid Direct Air Capture technology and has seen massive growth over the last ten years and is today, one of only 15 companies in the world, involved in the direct removal of carbon dioxide from the air. The company develops, builds and operates modular CO2 collectors that can be stacked to build machines of any size. The machines are powered solely by renewable energy or energy-from-waste and only 10% of every 100 tons of carbon dioxide that they capture from the air, are re-emitted, with the rest being permanently stored or recycled as raw materials in products such as carbonated drinks.

Both Jan and Christoph are mechanical engineers who hold MScs with distinction and PhDs from ETH Zurich. Having experienced the effects of climate change firsthand, and using their background in engineering, they continue to focus on developing a technology based on their PhD research, to capture carbon dioxide from the air and to date, have about 15 patents to their name, all related to direct air capture. Among several other noteworthy collaborations and recognitions, their company - Climeworks, was selected, from hundreds of candidates, as one of the World Economic Forum’s "Technology Pioneers" for 2020.

Apart from selling the captured carbon to companies involved in the production of carbonated drinks, agriculture or even production of carbon-neutral fuel, the business model of Climeworks includes being directly present in the consumer market through subscriptions for offsetting a consumer's business or private carbon footprint. Additionally, keeping in line with the spirit of the season, this year, they are also offering the possibility of gifting a climate-positive gift, in the form of card subscriptions to permanently remove carbon dioxide from the air in someone’s name. A unique gift for what has truly been a very unique year.

The IP & I team at EIT InnoEnergy specializes in combining public sources and state of the art research tools, to provide our innovative member companies with business intelligence. In this case the following sources were used:

Stories of inventors and their inventions: Gert-Jan Gruter and Plant-based plastic.