Stories of inventors and their inventions: Harold McMaster and his contribution to the solar panel sector.

This article was written by the IP Team of EIT InnoEnergy

We all read stories about the innovators of today and how their products or services make a difference. In this series of publications, we shed light on a side that remains often dark and unknown to the public: their patented inventions and what impact they have had on other innovators across society. We did the research and summarized our findings. In this edition, we learn about Harold McMaster and his contribution to the solar panel sector. 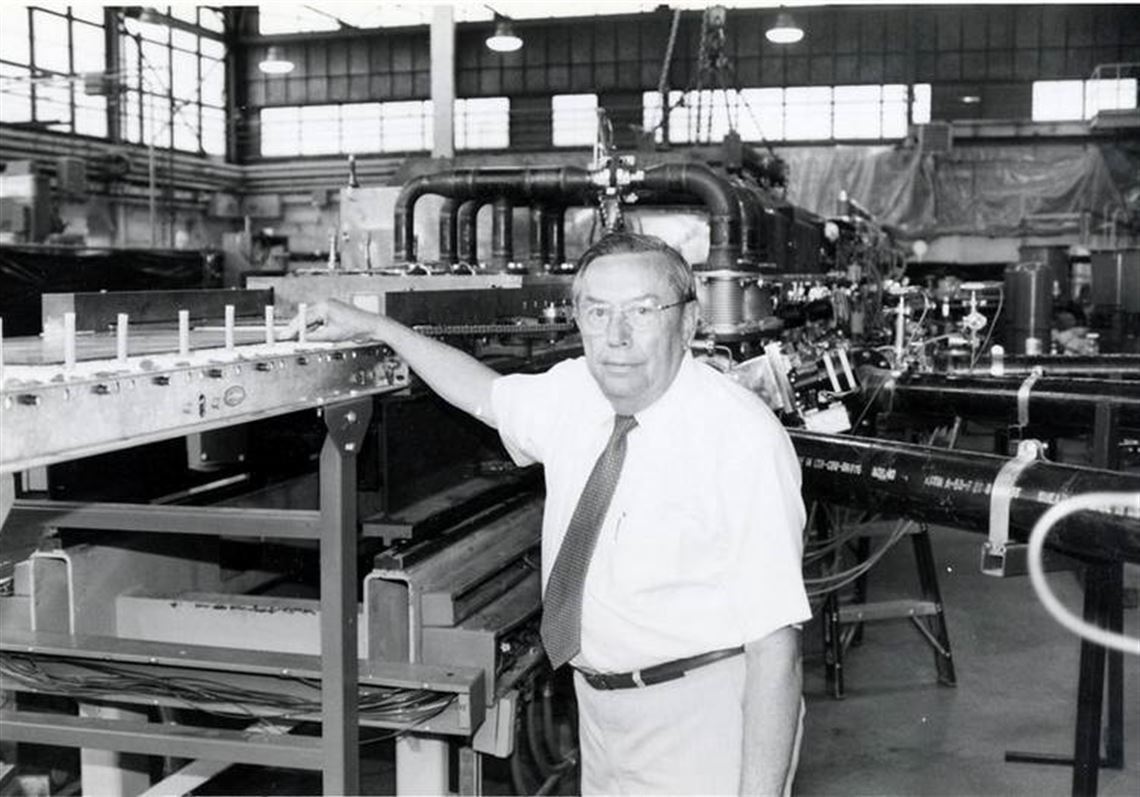 Born and raised on a tenant farm in Ohio, Harold McMaster was inventive from an early age. By the age of 12, he was on to building car motors. He graduated from Ohio State University with a B.A. and subsequently, Masters degree in physics after which he was hired as the first ever research physicist hired by Libbey Owens Ford Glass in Toledo, Ohio. Early in his career, he invented a method of applying electrical coatings to de-ice aircraft windows and also received his first patent during WWII for a periscope made to be used in fighter jets.

Named ‘The Glass Genius’ by Fortune Magazine, he founded four companies in his lifetime, the first of which was ‘Permaglass Inc.’ in 1948. The company was founded with the intention of commercialising his glass tempering technology. The tempering process that  McMaster came up with and patented, involved heating the glass and then rapidly cooling it, leaving it stronger, safer and able to be shaped. Within three years of its inception, the company went on to be recognised as a leading manufacturer for television sets and as the electronics and automotive industry grew, so did the company and its reputation.

He eventually left the company and went on to found ‘Glasstech’, which essentially created the market for tempered glass, receiving not only the retail price for but also a royalty on the glass produced by machines that produce 80% of the world’s automotive glass. He subsequently sold the company for $100 million and on being inspired while on vacation, he founded his third company – ‘Glasstech Solar’ in 1984 to produce cost-effective solar arrays. However, this did not turn out as he expected. But refusing to give up, he went on to raise money to found his fourth and final company – ‘Solar Cells Inc.’. The company struggled at the beginning but went on to become the industry leader in thin-film photovoltaic technology after it gravitated towards cadmium telluride as a semiconductor to produce CdTe-panels. In 2009, the company became the first solar panel manufacturing company to lower its manufacturing cost to $1 per watt. It was eventually sold and renamed ‘First Solar LLC’.

Through the course of his lifetime, Harold applied and was assigned over 100 patents in the fields of glass bending and tempering, solar energy, and rotary engines. He was also the recipient of several awards including National Glass Industry's Phoenix Award and the Ohio Department of Development Entrepreneur of the Year Award in 1998. The Harold and Helen McMaster Foundation was founded in 1988 and has made contributions to libraries, colleges, universities, museums, and hospitals in Northwest Ohio and Southeast Michigan.