Stories of inventors and their inventions: William Robert Grove and the first fuel cell.

This article was written by the IP Team of EIT InnoEnergy 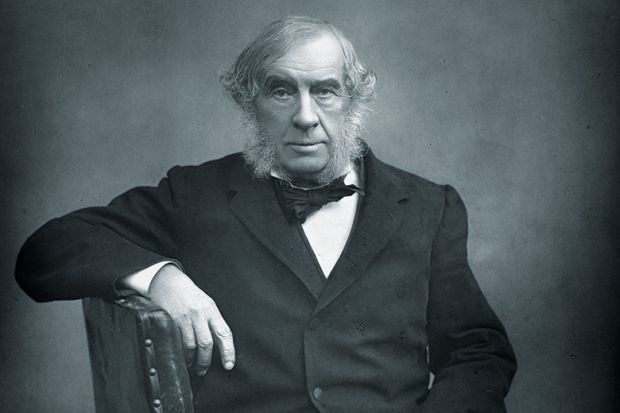 William Robert Grove was born in 1811, in Swansea in Wales, to a prosperous local magistrate and deputy lieutenant of the county. Despite his father's wishes for him to become a priest, Grove decided to pursue a career in law and was called to the bar in 1835, but ill health kept him out of active legal practice throughout the 1830s. Instead, he went on a Grand Tour of the Continent through which he revived a youthful enthusiasm for electrical experiments. William Robert Grove’s illustrious scientific career was abandoned when he returned to the law for the simple reason that he could not afford to remain as a man of science.

Both the general theory of conservation of energy and the battery were created during Grove’s tenure as Professor of Experimental Philosophy at the London Institution in the 1840s which proved to be the highlight of his scientific career. Electricity and all the inventions and discoveries related to it were the rage in the 1830s and had become Grove’s passion. It was expected to be the next big thing that would soon replace steam as the power propelling the British Empire forwards. The nitric acid battery that Grove invented in 1839 became the standard power source for the electric telegraph industry.

Grove’s words - “As it seems probable that at no very distant period voltaic electricity may become useful as a means of locomotion, the arrangement of the batteries so as to produce the greatest power in the smallest space, becomes important,” rings true to this day, where the race to build the smallest, lightest, most efficient battery is still on in full swing.