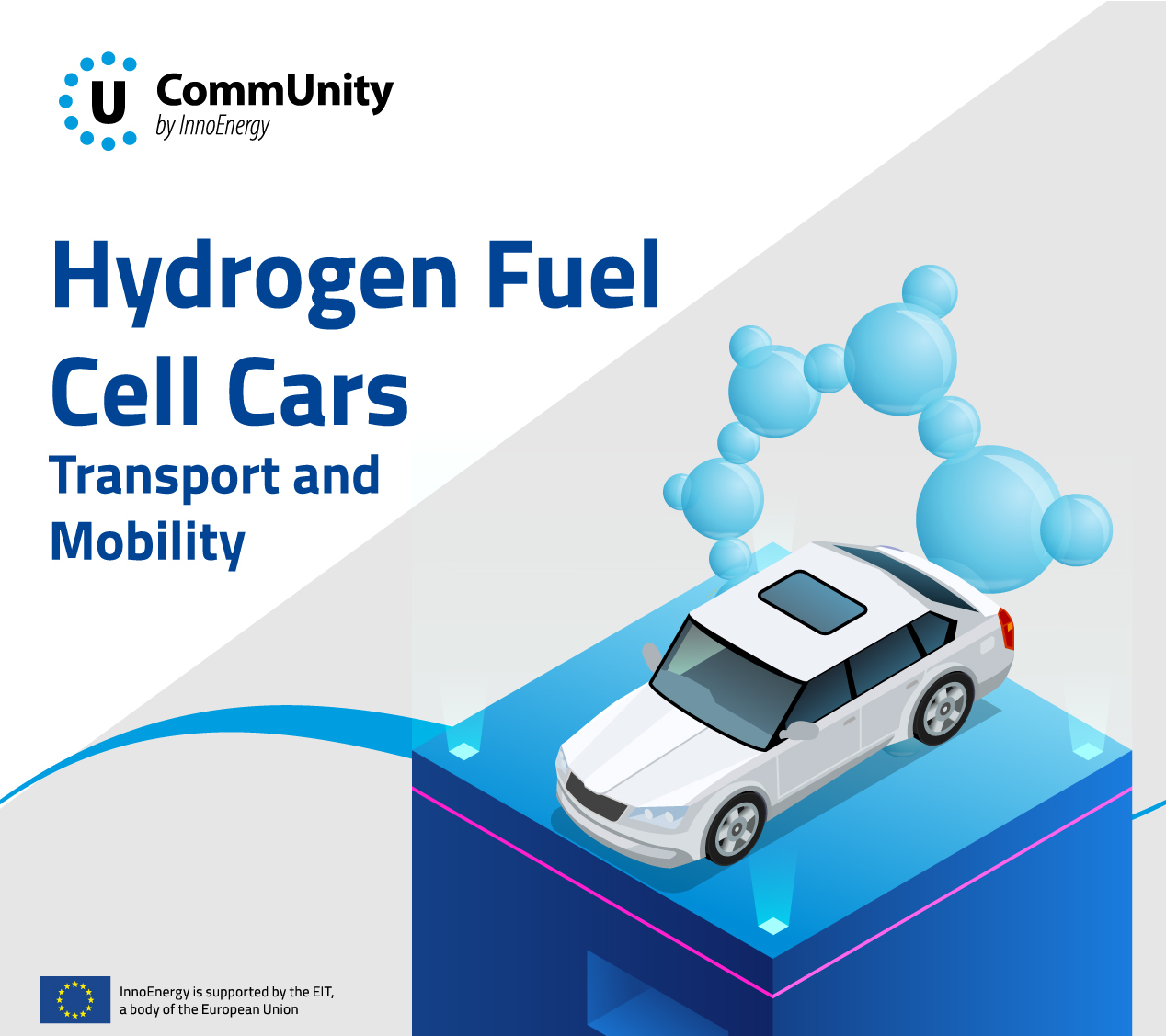 When talking about the future of transport and mobility, most people will think about electric vehicles, also known as battery-operated electric vehicles (BEVs). However, there is another solution in the market which has some great benefits compared to them: hydrogen fuel cell cars.

Hydrogen fuel cell cars have batteries onboard which store hydrogen and oxygen and power the vehicle with chemical reactions between the two elements to create water and energy. Sometimes known as fuel cell electric vehicles (FCEVs), they have exhaust pipes but the only thing that escapes from them is water.

Compared with BEVs, hydrogen cars beat them, for example, when it comes to recharging. At a supercharging station, a Tesla can charge anywhere from 30% to 50% in 15 minutes, but you'll be at the charging station for over an hour for a full charge. FCEVs don't require charging at all. The hydrogen tank is refilled at a hydrogen station in less than five minutes, just like your typical gas station today. That's because FCEVs don't store electricity like a battery; they create it on demand to power the motor.

The fuel cell stacks in the latest fuel cell models have an output of 100 kW or more. As compared with battery-electric cars they have a greater range – of around 400 to 500 kilometres today – with lower vehicle weight. They usually carry 4 to 7 kg of hydrogen on board, stored in pressure tanks at 700 bar.

Range and refuelling times are so important that 78% of automotive executives believe fuel-cell vehicles will be the breakthrough for electric mobility. But that's not to say fuel-cell vehicles don't have challenges of their own.

Hydrogen Europe: “FCEVs need more competitive pricing. The suggested retail price for the fuel-cell vehicles available today is around $60,000, which is about $20,000 more than an entry-level BEV. That is because the production size of these vehicles is incredibly low. With only a few thousand or few hundred being made every year, it's nearly impossible for prices to be competitive.” But that could soon be changing. Automakers are looking to increase the production of their FCEVs.

Hydrogen can be used in all areas where natural gas is used today, and several countries and organisations are preparing for the hydrogen economy, all the more so given the fact that clean hydrogen has been identified as a priority area in the European Green Deal. During H2 Value Chain Seminar, organised by EIT InnoEnergy in February, several examples were given for innovations which will enable and accelerate the hydrogen-fueled economies of Europe and Norway. Keep an eye out for more posts this week where we will highlight some of these examples!