The contributions of a number of scientists and innovators created our understanding of the forces of electricity, but Alessandro Volta is credited with the invention of the first battery in 1800. This week we are going to be focusing on batteries as a type of energy storage and share with you some technologies and news related to the field.

On its most basic level, a battery is a device consisting of one or more electrochemical cells that convert stored chemical energy into electrical energy. Each cell contains a positive terminal, or cathode, and a negative terminal, or anode. Electrolytes allow ions to move between the electrodes and terminals, which allows current to flow out of the battery to perform work.

In recent years, the renewable energy sector has seen the solution to its main problem in lithium-ion batteries: the storage of generated energy. Being one of the smallest elements in the periodic table, lithium has a high electrochemical potential and can accumulate large amounts of energy.

One of the most promising energy storage options to tie into the grid is Tesla’s Powerwall and Powerpack - highly efficient lithium-ion rechargeable battery platforms, with the Powerwall intended for home use and Powerpack designed for commercial or grid use.

Did you find this technology interesting? Keep following this week's posts to know more about batteries as an energy storage technology! 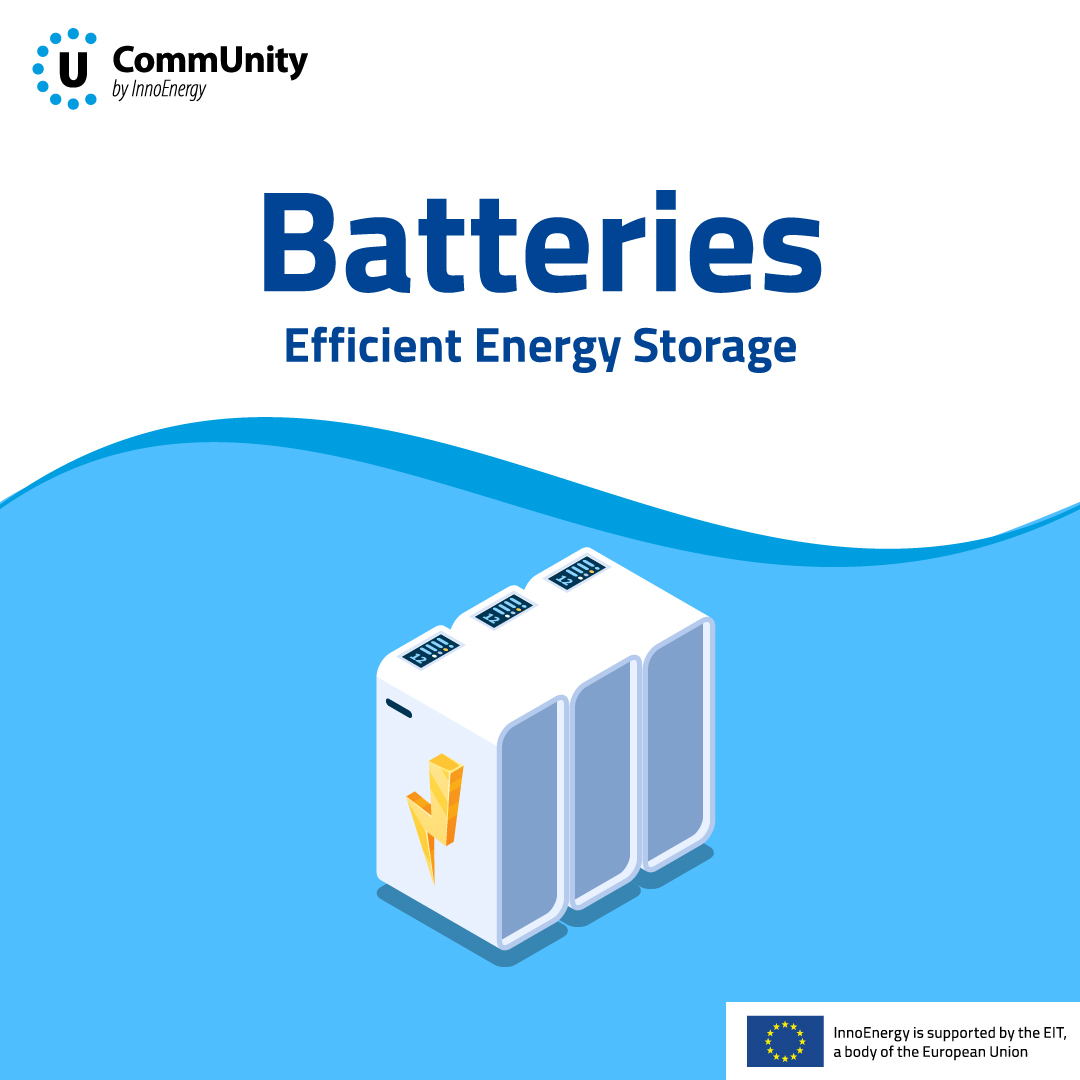