Stories of inventors and their inventions: Akira Yoshino, the inventor of the first modern lithium-ion battery

Among the three scientists that were awarded the 2019 Nobel prize in Chemistry for their work on Lithium-ion batteries, is the 71-year-old Japanese-born inventor, Akira Yoshino. Akira Yoshino is an honorary fellow at the chemical company - Asahi Kasei Corporation, in Tokyo and a professor at Meijo University in Nagoya, Japan. Born in Suita, Japan, Dr. Yoshino graduated with an MSc in Engineering from Kyoto University and a subsequent doctorate in Engineering from Osaka University in 2005. He has spent his entire career working at the chemical company - Asahi Kasei Corporation. 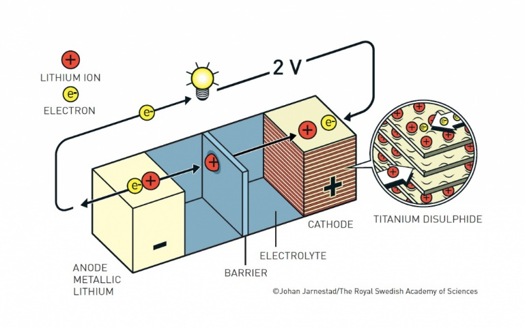 Although it was Prof. Stanley Whittingham who developed the first functional lithium-ion battery and the 97-year-old Prof. John B. Goodenough, who worked on doubling the power of this design, it was Dr. Yoshino who worked on proving that more complicated carbon-based electrodes could house lithium-ions in between their layers too. By working on eliminating the highly flammable pure lithium from the battery entirely, he helped create a more commercially viable version of the invention. His version of the invention used only lithium-ions, which are safer. Thus, it was their combined efforts thus led to the commercialization of the lithium-ion battery in 1991 by the Japanese electronics company, Sony Corporation. 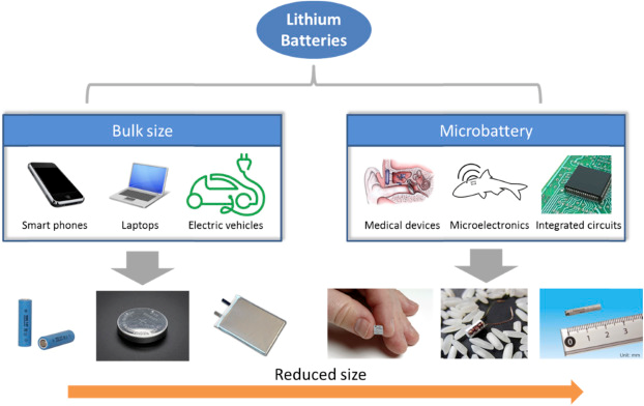 On winning the award for his work, Dr. Yoshino said that he was pleased that the technology he helped bring to commercialization could also help fight climate change and prove to be suitable for the sustainable society we aim to create. As of last year, Dr. Yoshino is named as the inventor on 56 Japanese and 6 European patents. Apart from the Nobel prize, he has won many other awards and recognitions such as the European Inventor Award in 2019, The Japan prize in 2018 and the Global Energy prize in 2013.

As Yoshino said, in a recent interview that was published in Nikkei Asian Review, "without doing a lot of unproductive things, you can't create anything new. You have to work hard to discover new phenomena based on your own curiosity."

DISCLAIMER
The authors of the publications have used publicly available information only and no private information was handed to them by the innovators or third parties.

SOURCES
The IP team at InnoEnergy specializes in combining public sources and state of the art research tools, to provide our innovative member companies with business intelligence. In this case, the following sources were used:

The Cleantech Camp is back for its fifth edition!