The 2019 edition of the Photo Contest finished successfully with twenty-three talented participants submitting forty photographs and showing how the sustainable world looks like through their eyes. Five finalists were chosen of which two photographs were granted the first and the second prize. We would like to congratulate everyone who participated in the competition and present you the best photographs chosen by the jury. 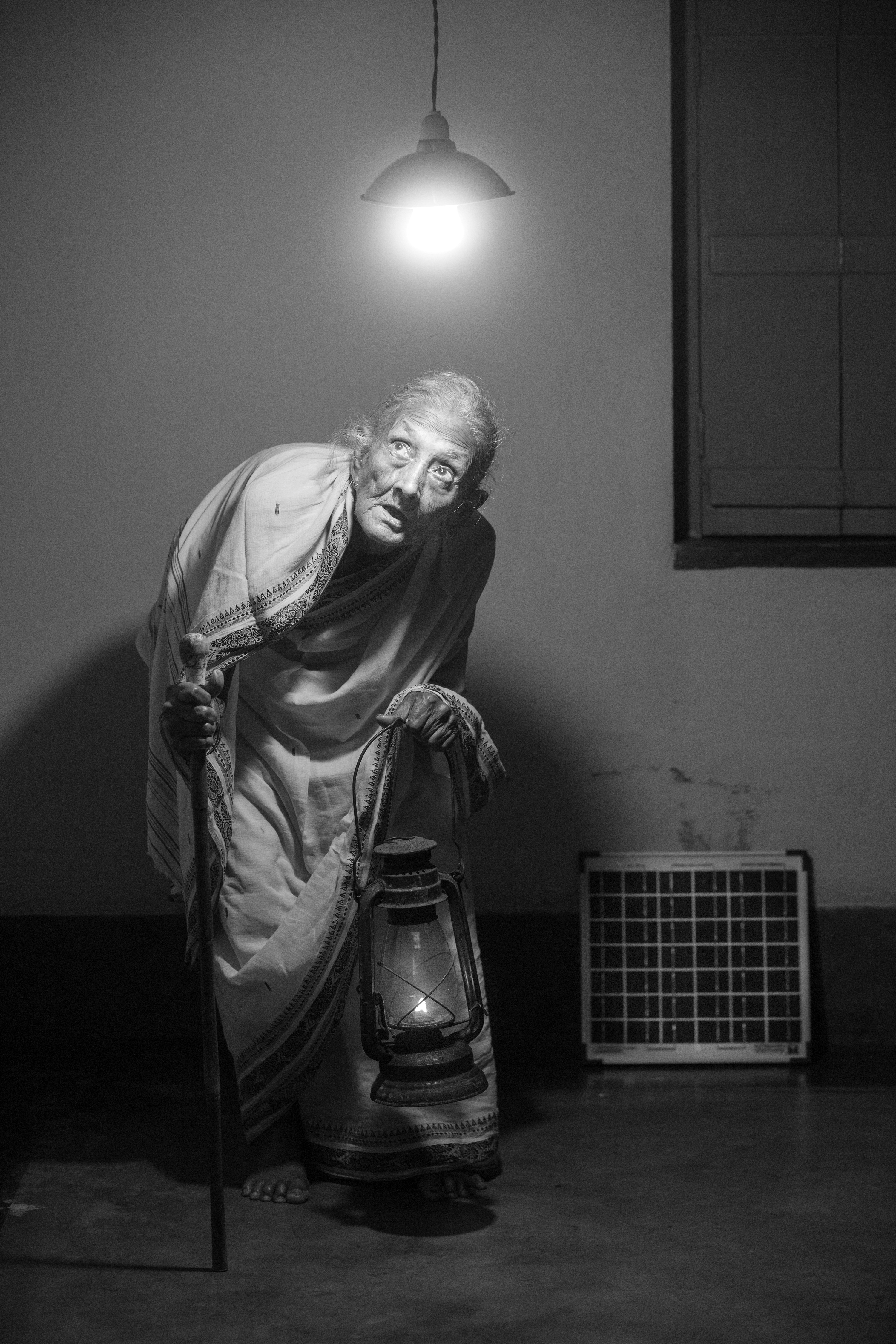 While clicking this picture, the comparative idea regarding the source and use of light came into my mind. Also the modern usage of light and the retrospective nature of the same is what my picture reflects. The old woman who is holding a lantern, portrays the old with respect to the new, which the application of solar energy indicates. The astonishment and wonder of the greener energy source has been symbolically portrayed through her way of looking at the light that comes from a bulb/tube light. However, remembering the pervasive role of light in human civilization, I want to point out an important aspect of the electromagnetic radiation that can be recognised by human eyes(light), that is involved in fulfilling our day to day need, because, in all sense, light is something which made us know what enlightenment is. 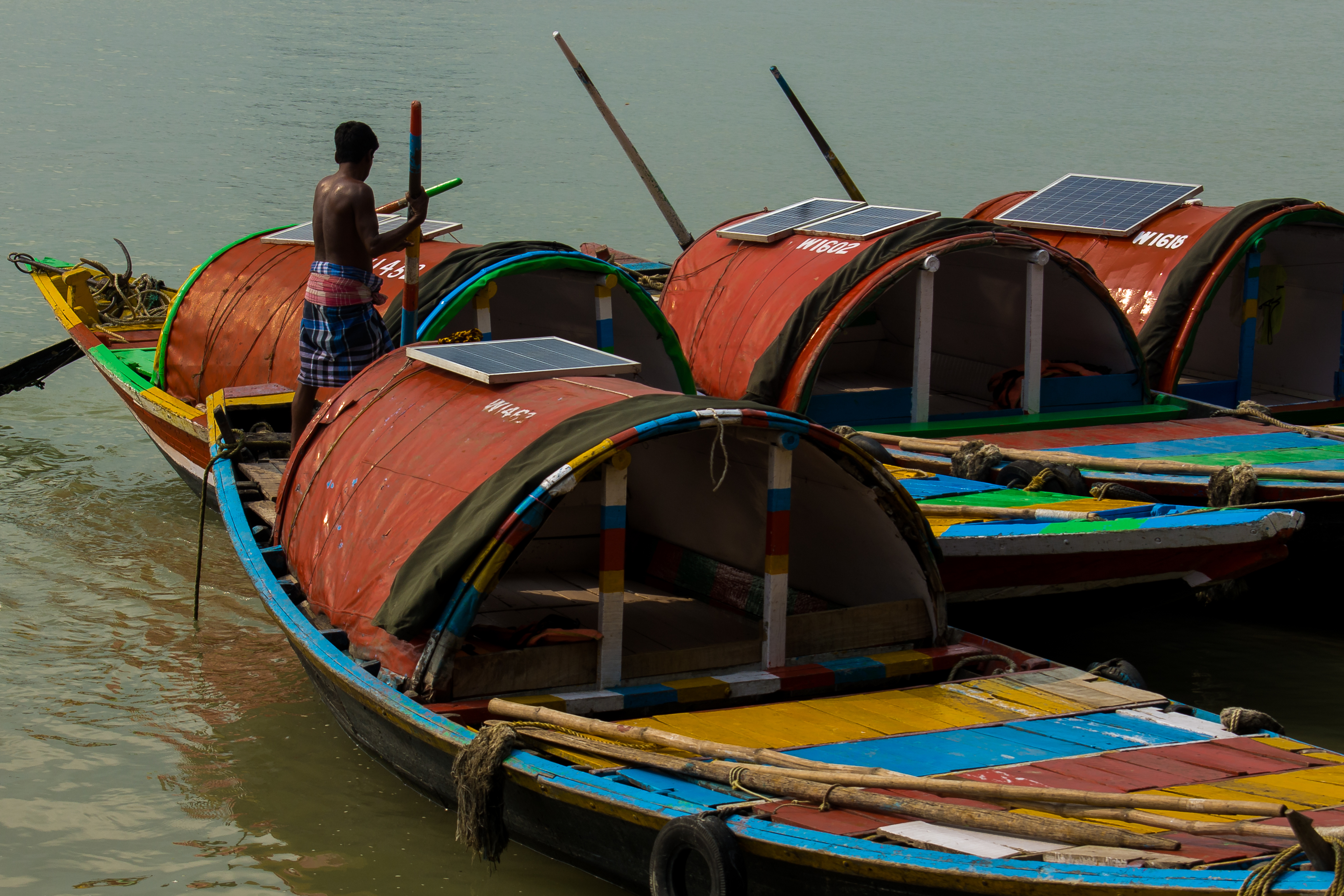 In a situation where there is ever-increasing need of energy for the ever-increasing population, and also to save the world from destruction in the near future the whole world is in search of renewable energies and one of the most efficient renewable energy is the Solar Energy. No greenhouse gas emissions are released into the atmosphere when you use solar panels to create electricity. And because the sun provides more energy than we'll ever need, electricity from solar power is a very important energy source in the move to clean energy production. 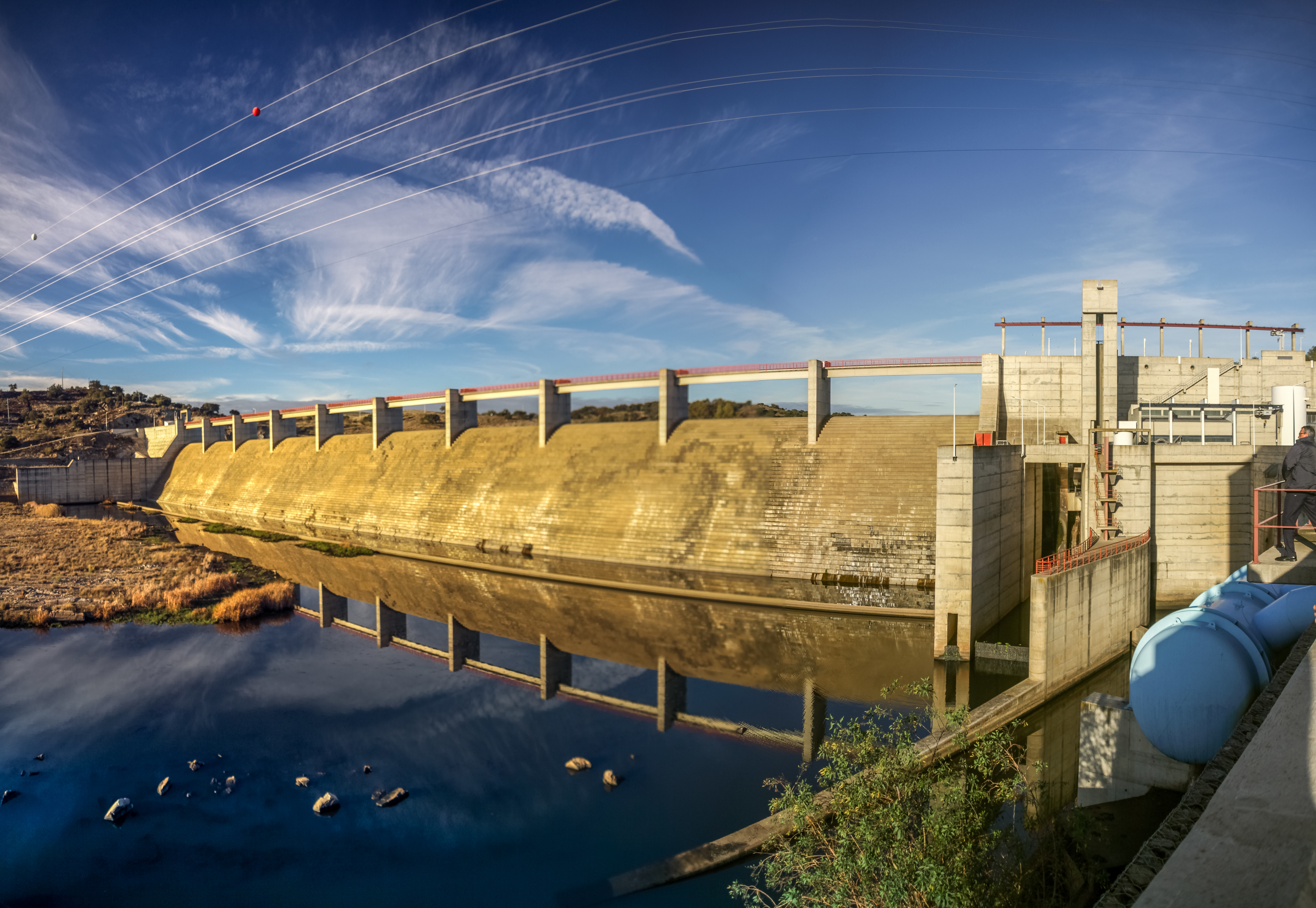 The dam, finished building in 2004, has a hydroelectric installed capacity of 520MW, but its main purpose is actually as an irrigation reservoir. The creation of the dam protected the region from ongoing desertification. Today's Alentejo production of wine grapes, fruit and vegetables would not be possible without the system of dams of Alqueva and around. The reservoir has a surface of 250km2 when full, making it the largest artificial lake in Western Europe. The water contained in it is estimated to cover the demand of the region for 4 consecutive years without rainfall. 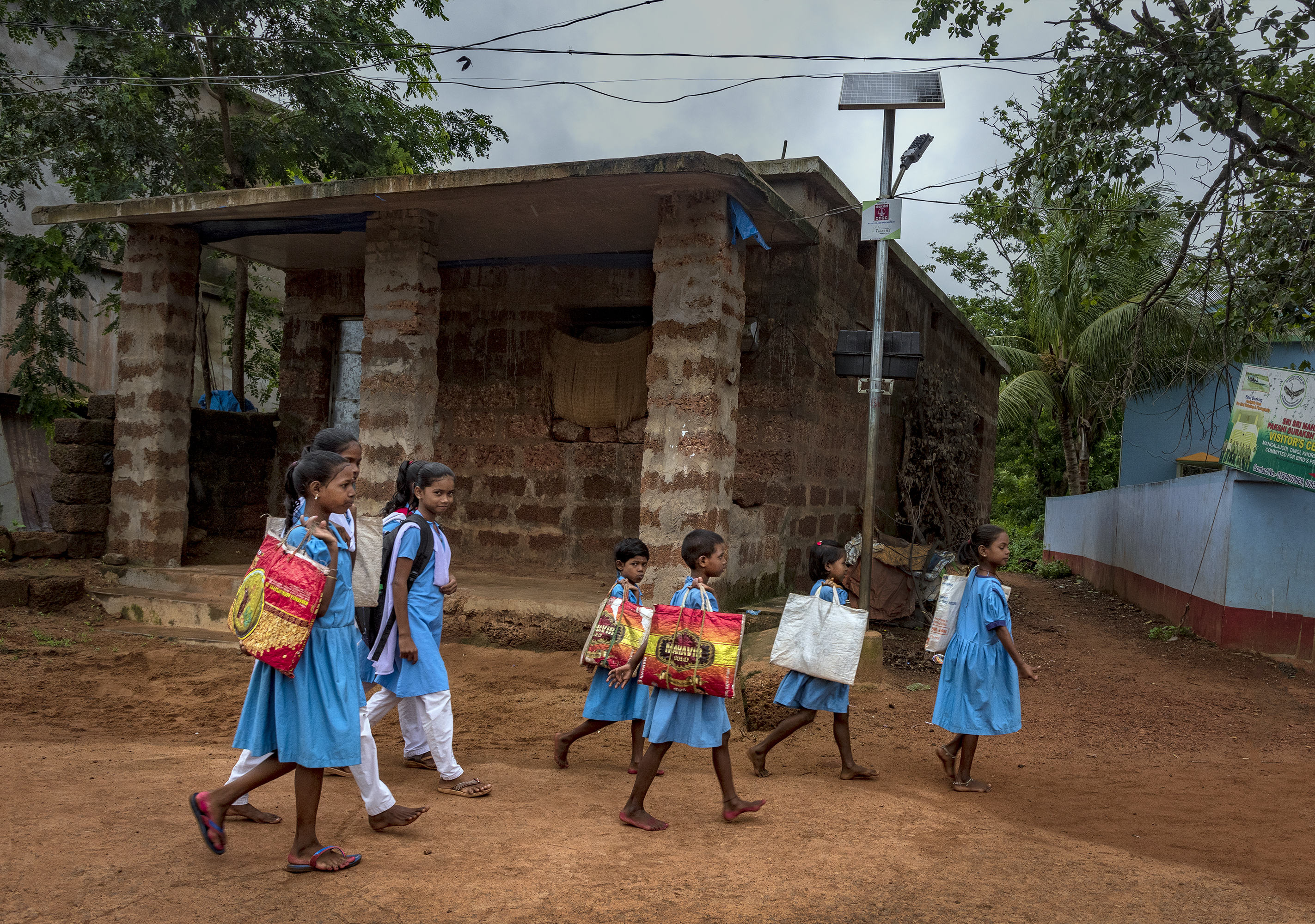 This picture was taken in a remote village of Orissa, where previously there was no school. People had land to cultivate and fishing was another occupation. There was no electricity so mostly people used to complete their work at the approaching of the evening and sleep. They had only daylight to work and the light of education was also not there. Children used to play the whole day few of them used to go outside the village for study but not all.  Gradually the situation has changed. Mainly due to government policy solar panels are introduced in the village, school was introduced and awareness has come that education is needed. Electricity is solar. Street light in every lane of the village is available as well as in the house. So now children go to school and they can study in the evening. The movement and activity is clearly visible. With the help of solar power this village is developing and becoming the attraction of tourists. 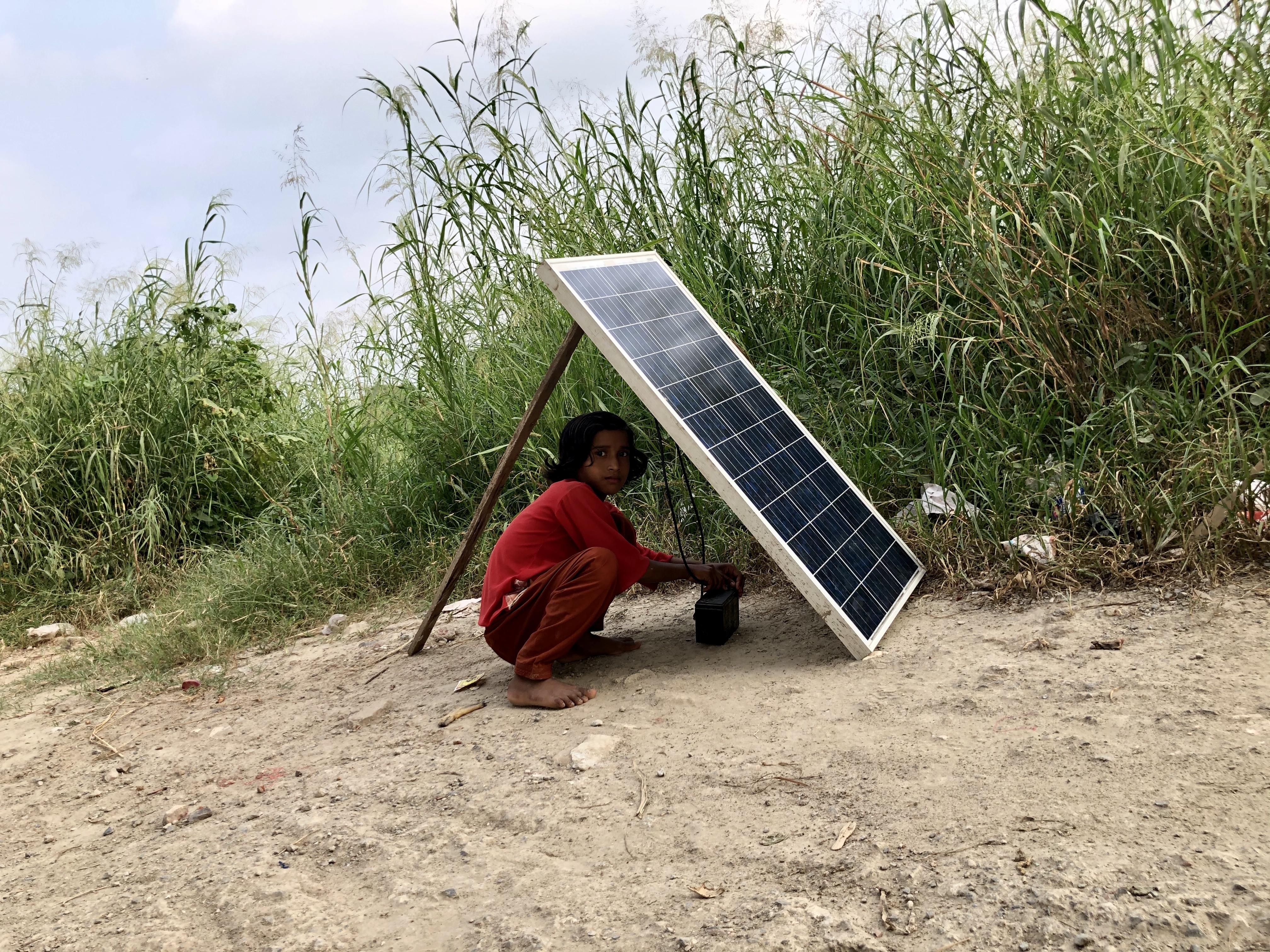 Here name is Shamama Afrin, belonging to marginalized Nomad community of Rajasthan. She is currently in East Delhi- Mayur Vihar Phase 1,  around 1000 km away from her native place. Since her family doesn’t have a permanent residence, they rely on solar energy for their basic requirements like lightning their tent, charging the mobile phones and etcetera. So, for her family solar energy is the only hope which wipes out their hour of darkness.

Business Model Innovation: Who should own behind-the-meter battery storage?