Stories of inventors and their inventions: Markus Antonietti and the HTC process 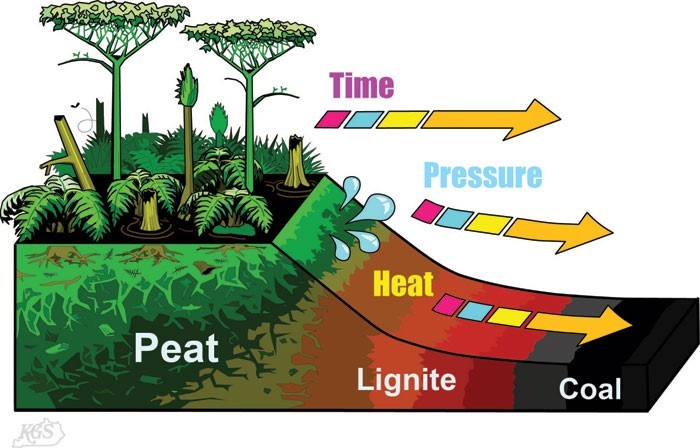 of coal-formation, that occurs over a period of 50,000 to 50 million years, in a short period of a few hours. It is the chemical conversion of organic compounds to structured carbons and this process can be used for the production of a brown coal substitute, to make a wide variety of nano-structured carbons, synthesise gas, liquid petroleum precursors and humus from biomass with the release of energy.

Though the process of Hydro-Thermal Carbonisation (HTC) was first publicised in 1913 by Friedrich Bergius, due to the then rising importance of oil, its industrial application was not further researched or developed. It was only as late as 2006 that the application of this HTC process for biomass treatment and reduction of CO2 emission was researched and developed by Prof. M. Antonietti, at the Max Planck Institute of Colloids and Interfaces (MPI). 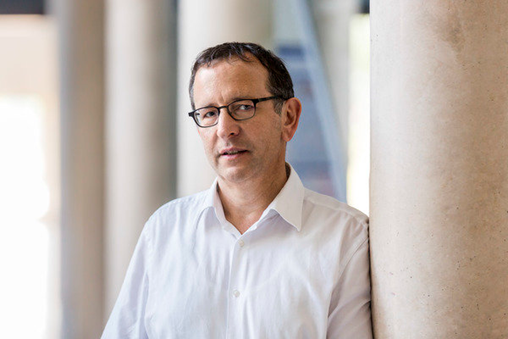 Professor Dr. Markus Antonietti studied at the Gutenberg University from where he completed a PhD in chemistry before becoming a Professor in Marburg. Following this, in 1993, he went on to the position he holds to this day, Director of the Max Planck Institute of Colloids and Interfaces. He has been the recipient of several awards for science, including, in 1997 an Honorary degree from Clarkson University Potsdam/New York, in 2003 the Goldschmidt-Elhuyar Award of the Real Sociedad Espanola de Quimica, in 2009 the Macro Gold Medal of the Royal Society of Chemistry (UK) and in 2016 the Humboldt-Gay Lussac Award of the French Ministry of Sciences. He is also listed in ISI as a World Top 50 cited Material Scientist and has today, around 700 scientific publications and 90 patents. He is currently actively working in the field of sustainability, raw material change and green material science. 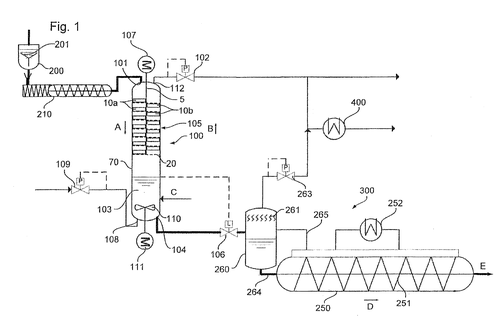 The HTC process has recently gained popularity as a viable option for the treatment of various types of biomass, including all types of vegetable biomass from gardening, forestry, agriculture, as well as organic waste and sludge water treatment. One of the few companies that are currently and very actively pursuing this route, is Ingelia.

The company Ingelia SL was established in late 2005, with the objective of further developing the HTC technology and adopting it at industrial scale. Since 2007, thanks to a scientific collaboration with the Institute of Chemical Technology (ITQ) from the Polytechnic University of Valencia, led by Professor Avelino Corma (CSIC), Ingelia has managed to develop its advanced and patented industrial HTC plant. Since 2015, Ingelia has been working on realizing its business plan in Europe, and abroad, through business development units that have already been established in Spain, Italy and the United Kingdom. They have also reached commercial agreements in Canada, Belgium and Portugal and are working on projects in Poland and USA. 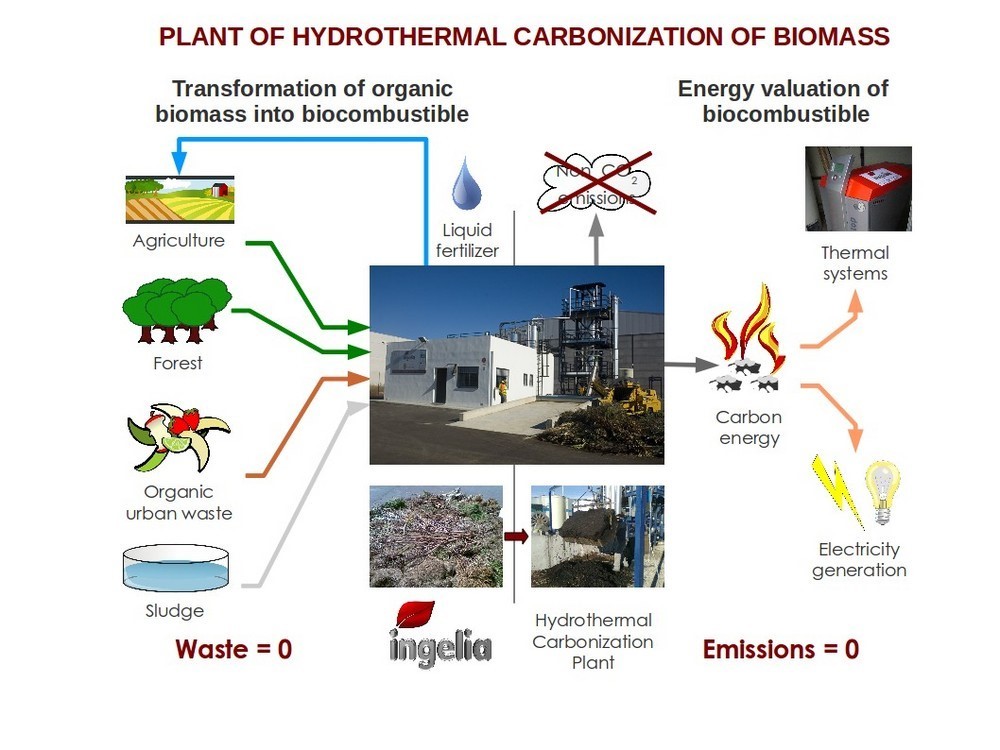 The authors of the publications have used publicly available information only and no private information was handed to them by the innovators or third parties.
Sources:
https://en.wikipedia.org/wiki/Hydrothermal_carbonization
https://www2.nanotec.or.th/en/?page_id=192
https://www.sciencedirect.com/topics/engineering/hydrothermal-carbonization
https://www.mpikg.mpg.de/colloid-chemistry/director/markus-antonietti
https://ingelia.com/index.php/quienes-somos/historia-ingelia/?lang=en
Orbit Intelligence
The public patent databases accessible online

Looking to the future during The CommUnity Days 2019