Stories of inventors and their inventions: Margaret Hamilton – the woman who put men on the moon. 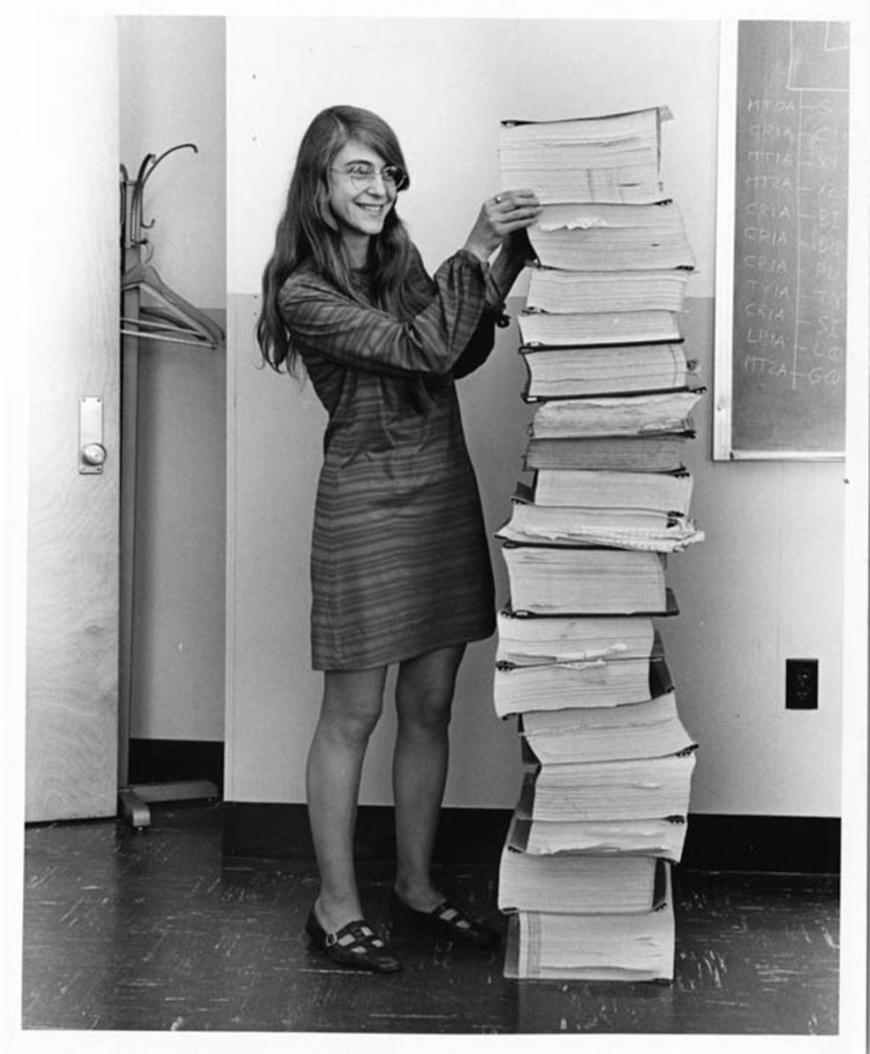 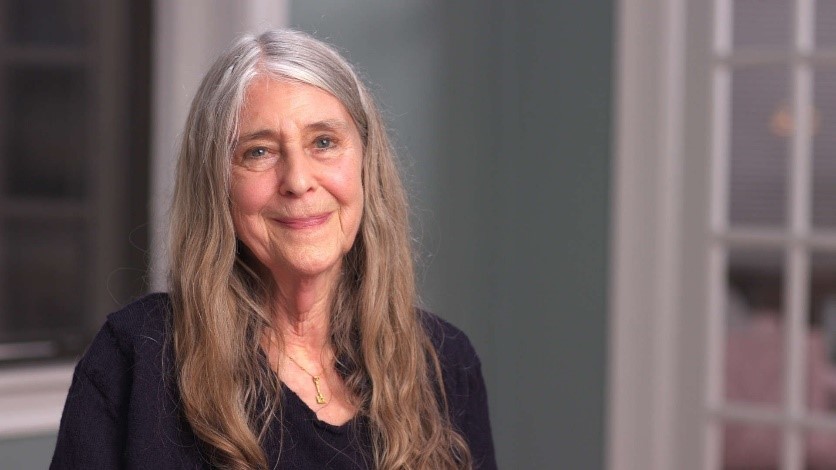 Margaret Elaine Heafield Hamilton is one of the people credited with coming up with the term software engineering and in 1969, it was Margaret and her team at MIT that prevented the Apollo 11 moon landing from being aborted. Three minutes before the lunar module reached the lunar surface, several computer warnings were triggered. It was the priority alarm displays that she had programmed that interrupted the astronauts' normal displays to warn them that there was an emergency, giving the astronauts the chance to choose whether to land or not. Margaret was also responsible for developing the on-board flight software necessary to navigate to and from the Moon and to land on the Moon. Following the mission, parts of the code written by Margaret went on to be used in the first space station and also in the space shuttle program. 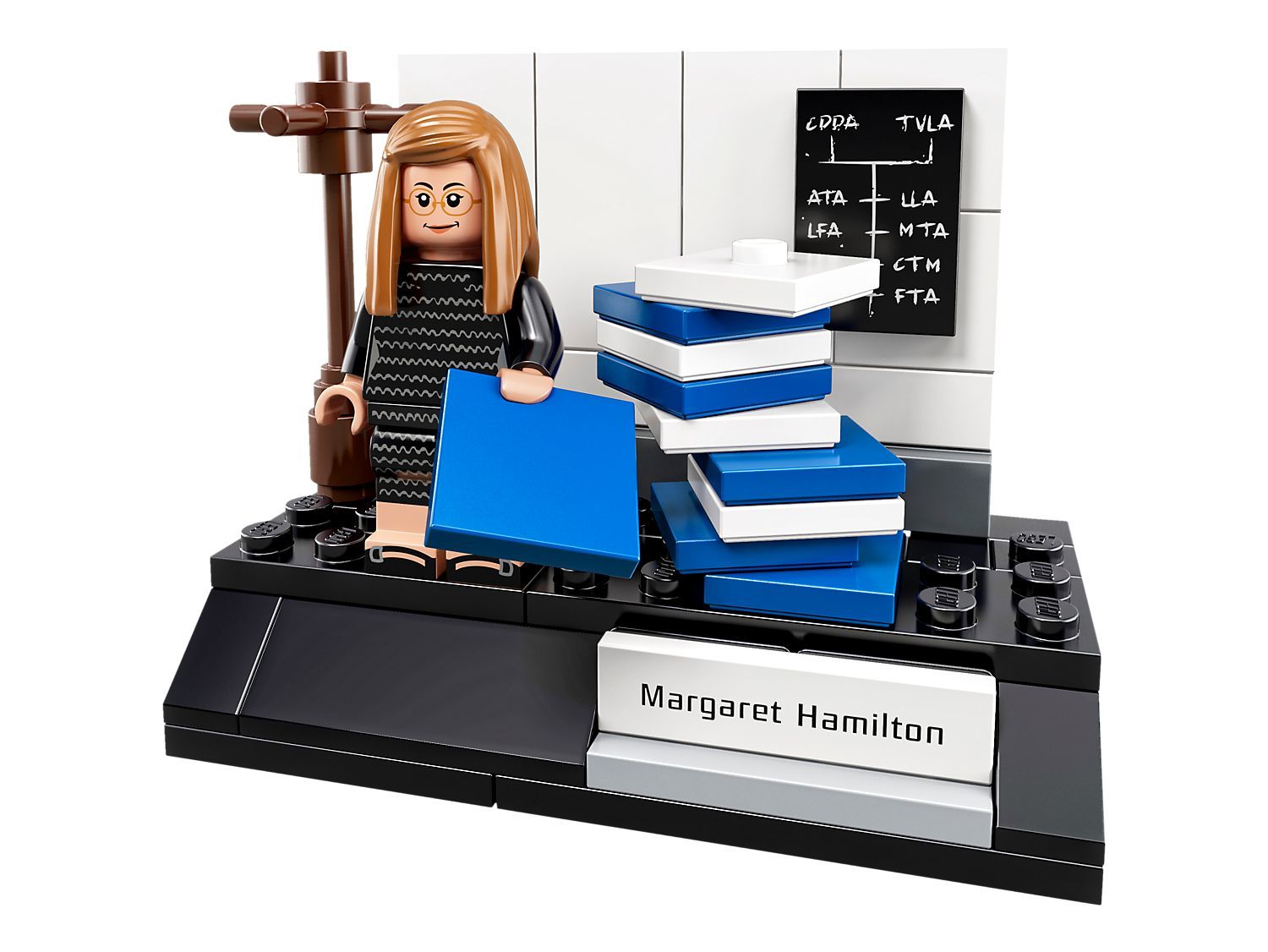 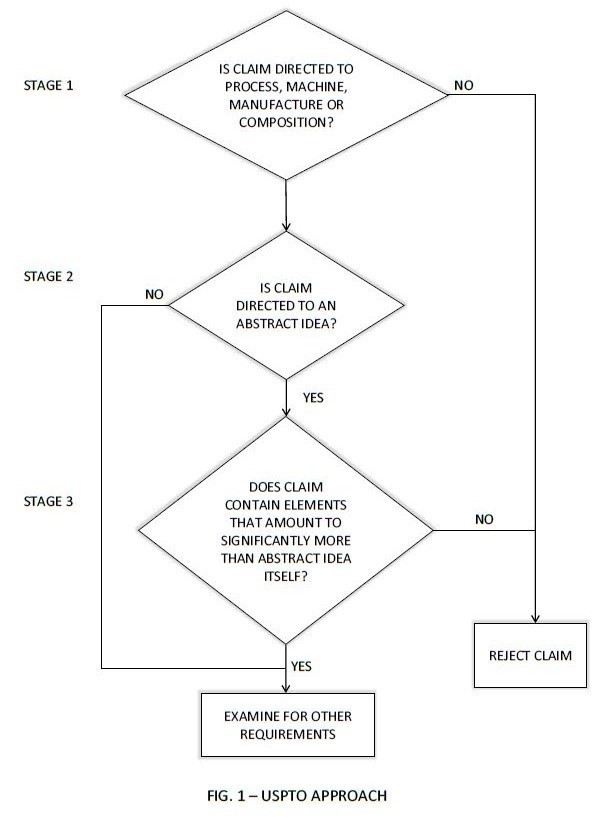 When Margaret Hamilton started using the term "software engineering", software development was not considered a science. Today, it is recognized, and extensively relied on by almost every industry.

Margaret Hamilton not only ensured that man got to the moon but also opened up the doors, of a previously man-dominated field, to many more trailblazing women.