Solar Power and Storage Technologies: A Match Made in Heaven 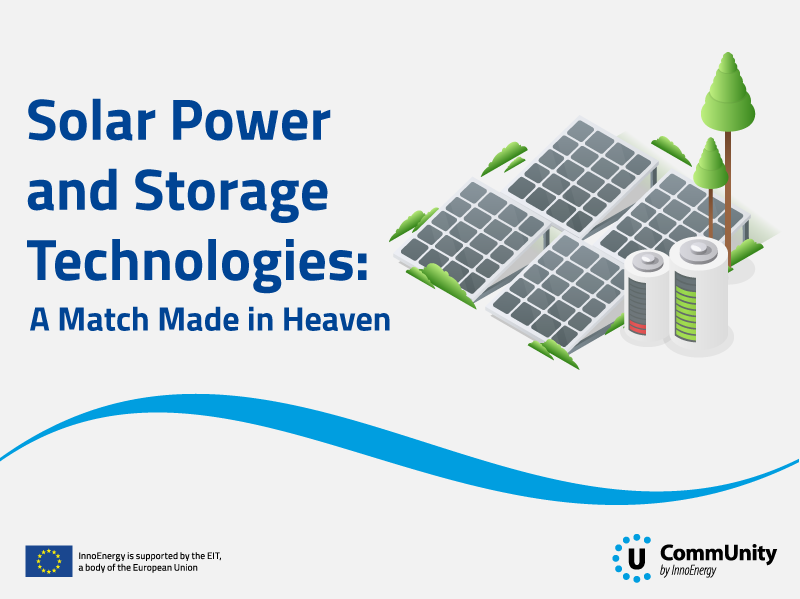 Many recent solar technology breakthroughs have made solar power possible in our day and age; however, one obstacle remains in its way to make the solution pervasive — the lack of efficient storage solutions. The question of what happens when the sun doesn’t shine has been waiting for an answer for almost two decades.

Here are some recent innovations that have made renewable energy storage possible, along with discoveries that can make it even better in the future.

Molten salt has proved to be one of the most efficient assets for storing renewable energy. This type of salt is solid at standard temperatures but has the ability to enter the liquid phase when exposed to heat. The material can serve as a heat transfer fluid and an energy storage solution.

Molten salt captures solar energy by capturing the sun’s rays, which heats up the receiver containing molten salt. The salt absorbs the heat then transfers it to insulated tanks where it is stored until the energy is required. 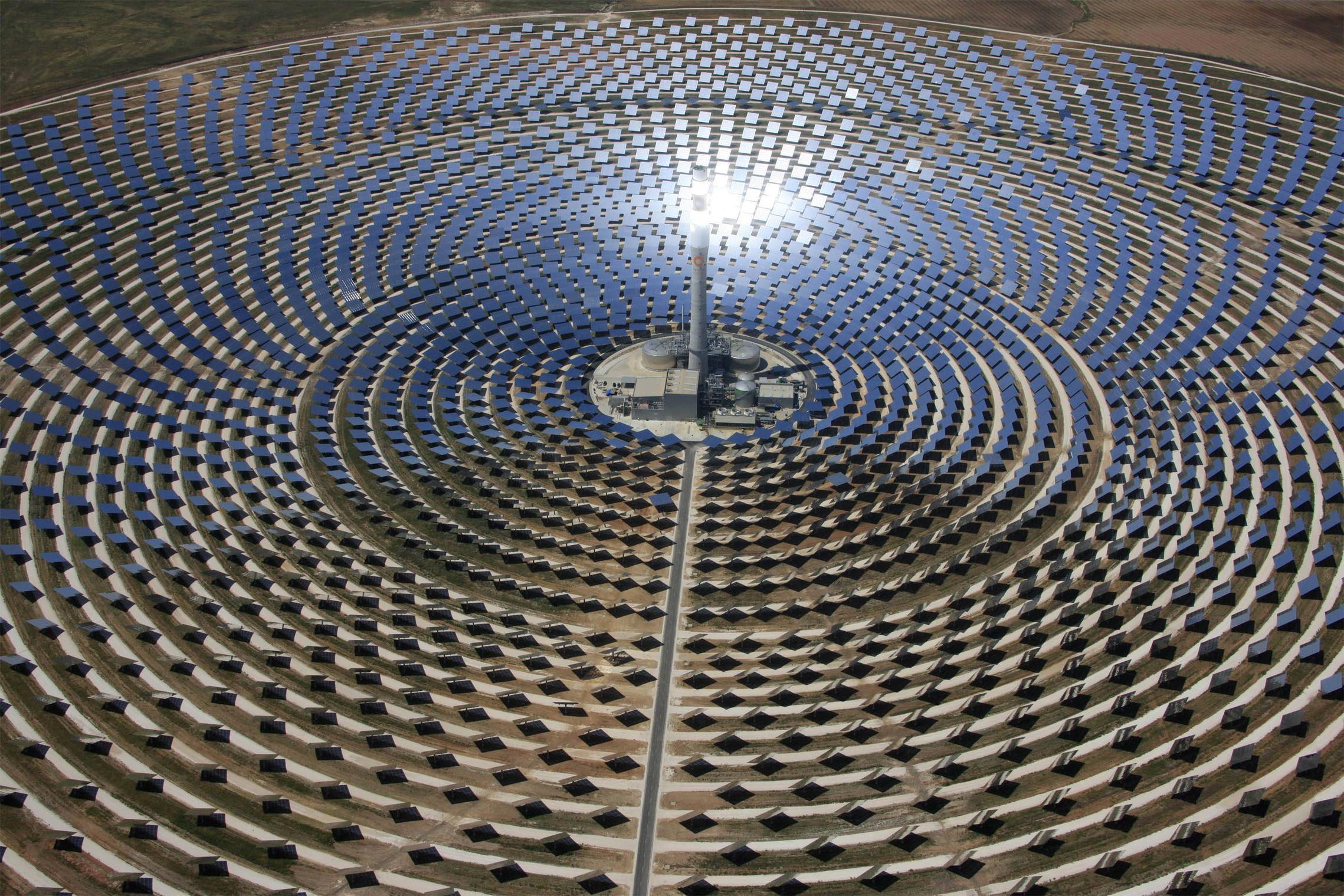 While solar energy solutions for homes are getting more popular, the necessity for an efficient solar battery for home use is increasing.  One of the most promising solutions is Tesla Powerwall. The compact and simple lithium-ion deep cycle battery is 100% self-powered and provides up to seven days of seamless backup power. It stores the energy generated during the day to allow users to power their homes at night and recharges on its own as soon as the sun rises.

#3 A Molecule With the Capability to Store Energy for Years

A research team from Sweden claims that it has discovered a solar thermal fuel that can capture and hold energy for almost two decades. This fuel could serve as a more effective alternative to solar batteries because it can hold energy for longer periods of time.

The research suggests that a combination of carbon, hydrogen, and nitrogen molecules can emit heat when activated through a catalyst.

Initially, the bonds of the three molecules change when hit by sunlight. The change allows the molecular structure to trap energy. The energy can be released on demand by passing the molecules through the catalyst, which has rearranged the chemical bonds between the molecules.

In May 2019, an Ohio State team led by chemistry professor Yiying Wu, demonstrated the Potassium-oxygen batteries could be more efficient in charging and store twice the amount of energy as Lithium-ion batteries. The team recently overcame the limitation of batteries based on Pottasium-oxygen quickly degrading after a few recharge cycles.

The team overcame the hurdle by creating several fibrous carbon layers that gradually filters oxygen molecules from degrading the anode. Oxygen is a necessary part of the chemistry that makes batteries work. Electrons flow to the anode in a battery to create the electrical charge in the unit. So, while oxygen is necessary for chemical reactions that create electricity, the gas was also damaging the contact surface that creates the electrical charge. The carbon fiber filters protect the anode from degradation by oxygen that does not participate in charging the battery.

The design means that the battery can be charged at least 125 times. While the technology is still nascent, it shows great promise as a storage solution on electricity grids. The alternative may also be able to take cobalt out of battery supply chain. Cobalt is considered the “blood diamond” of renewable power technology. Many lithium-ion battery types rely on cobalt to work.

While alternative battery technology is in various stages of development, it is clear that researchers and innovators share the same objective: create clean, renewable, scalable, and ethical storage for the most plentiful energy source on the planet — the sun.