Stories of Inventors and their Inventions: John Goodenough - Father of the Li-Ion Battery Continues to Innovate

This article was written by the IP team of InnoEnergy.

We all read stories about the innovators of today and how their products or services make a difference. In this series of publications, we shed light on a side that often remains dark and unknown to the public: their patented inventions and what impact they have had on other innovators across society. We did the research and summarized our findings. 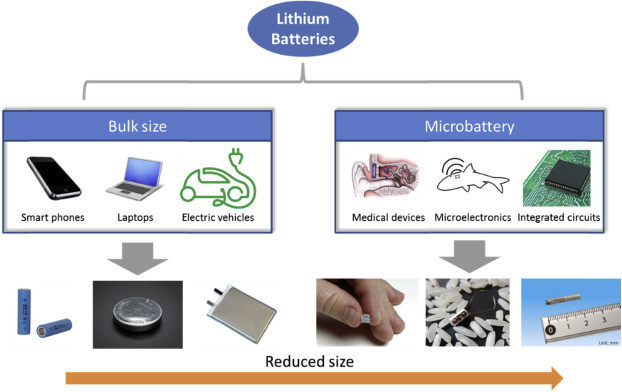 Li-Ion batteries are part of our everyday lives : we use them in almost all our gadgets, but did you know that it wasn’t until 1980 that John Goodenough identified the material of the cathode that is today present in batteries powering our portable devices and electric vehicles? 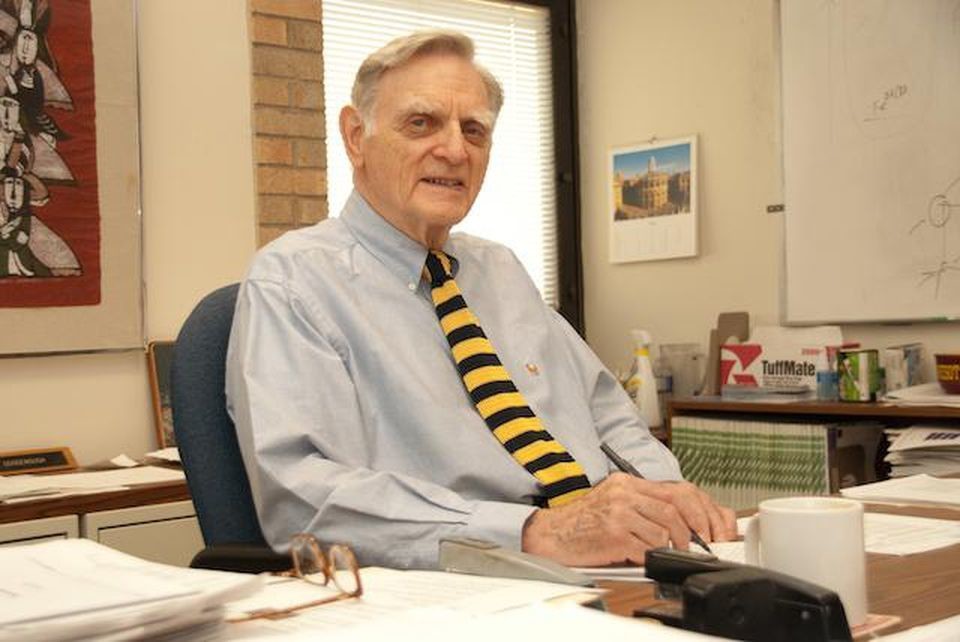 Prof. John. B. Goodenough, a German-born American, and his Oxford-based team of researchers, identified Lithium Cobalt Oxide as the key component of rechargeable batteries. He was mentioned as the inventor on the key patent filed in 1979 in Great-Britain, by the UK Atomic Energy Authority, later also filed in the European Patent Convention countries, the US and Japan. 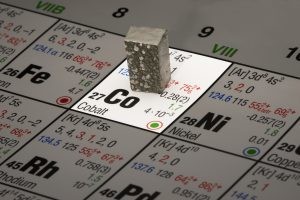 The patent claimed “An ion conductor, characterized by the formula AxMy O2 and having the layers of the α-NaCrO2 structure, in which formula A is Li, Na or K; M is a transition metal; x is less than 1 and y is approximately equal to 1, the A cation vacancies in the ion conductor having been created by A cation extraction.” The element Cobalt proved to be the most suitable transition metal M. This patent EP-17400, one of the early ones filed at the still fresh European Patent Office, has subsequently been cited in 120 patent applications by renowned innovators such as Panasonic (JP), the Semiconductor Laboratories (JP), Sony (JP), UMICORE (Belgium) and the Max Planck Institute, as recent as in a 2016 application! 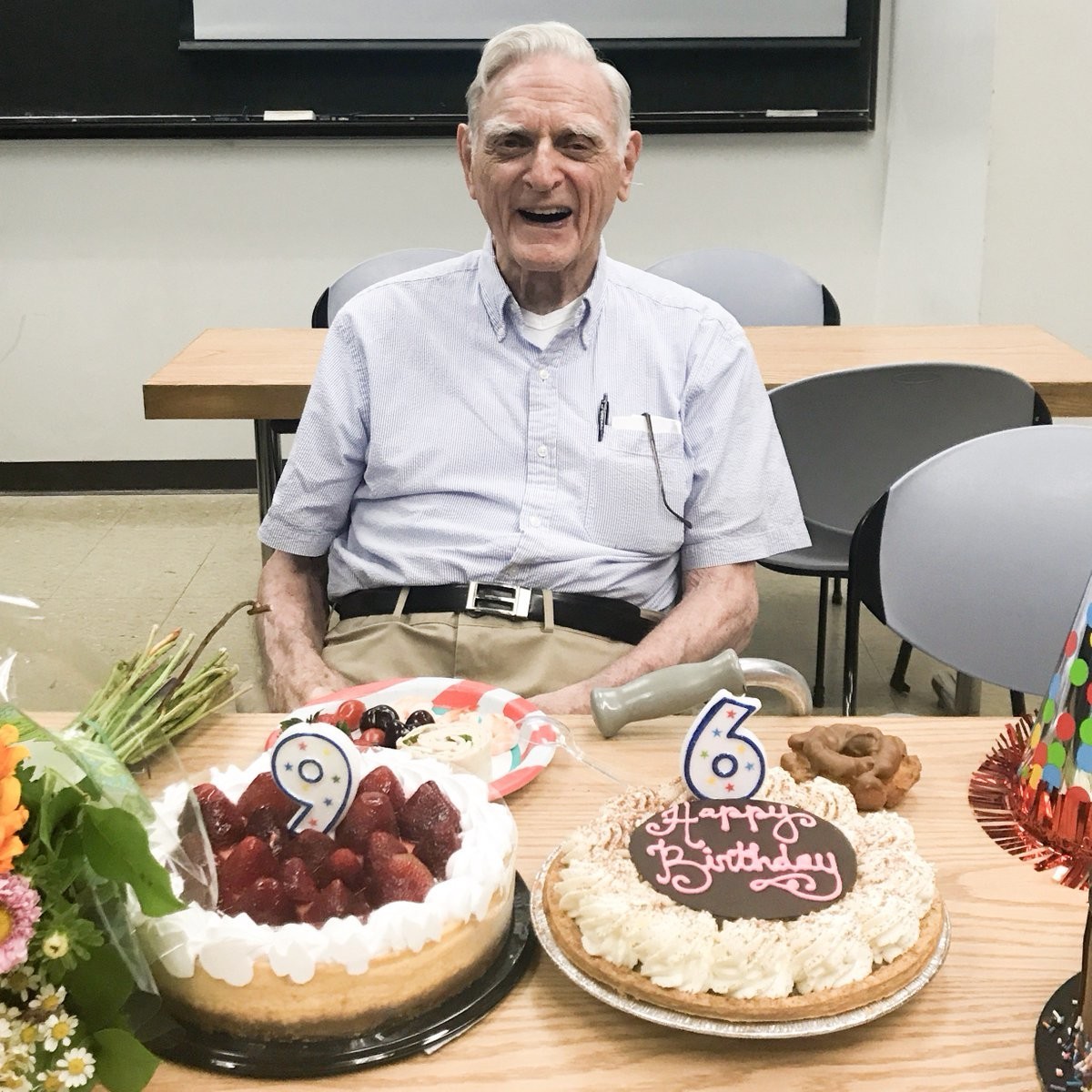 Prof. John. B. Goodenough, who is currently 96 years old, works at the University of Texas and remains committed to finding better materials for batteries. He currently has over 50 other patents and patent applications to his name! His most recent development contributed to the glass battery, a type of solid-state battery that has the potential to outperform regular Li-ion types, including in the field of safety. His current focus is the transition from fossil fuels to clean energy, something he hopes to contribute more to, in the near future.

DISCLAIMER: The authors of the publications have used publicly available information only and no private information was handed to them by the innovators or third parties.

The IP team at InnoEnergy specializes in combining public sources and state of the art research tools, to provide our innovative member companies with business intelligence. In this case the following sources were used:

Stories of Inventors and their Inventions: George. A. Olah

Why the bitcoin boom might represent a huge energy issue