Stories of Inventors and their Inventions: George. A. Olah

This article was written by the IP Team of InnoEnergy. 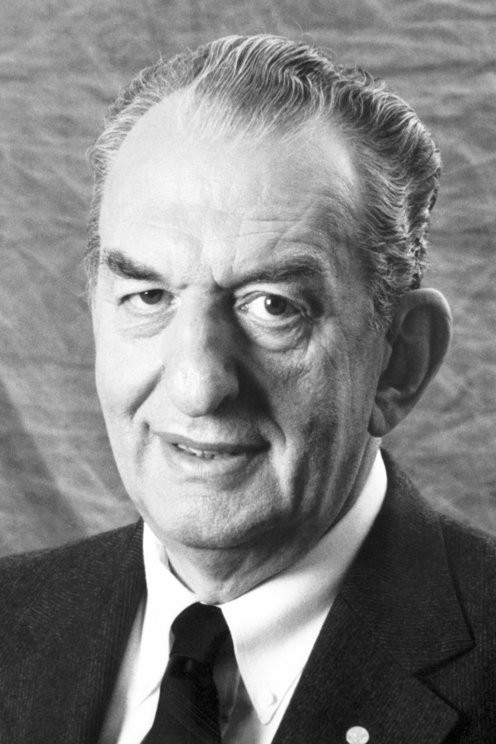 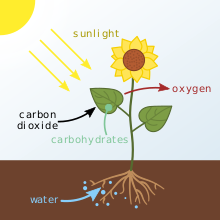 Along with minerals, water and sunlight, plants take in carbon dioxide (CO2) from the environment and through the process of photosynthesis, convert it into usable energy. Mimicking this process, ‘the methanol economy’ suggests the man-made recycling of CO2 from industrial exhausts or natural sources, and eventually from the air itself, to create methanol. 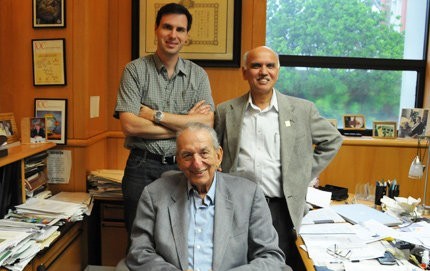 In the 1990s, Nobel prize winner, Prof. George. A. Olah, was part of the trio that suggested the creation of a ‘methanol economy’. The ‘methanol economy’, as published in 2006, proposes the replication of photosynthesis, as carried out in plants, for any process which results in the production of free hydrogen. It suggests that such created hydrogen can be used to reduce atmospheric carbon dioxide into methanol, which is better than free hydrogen in terms of storage and transport. 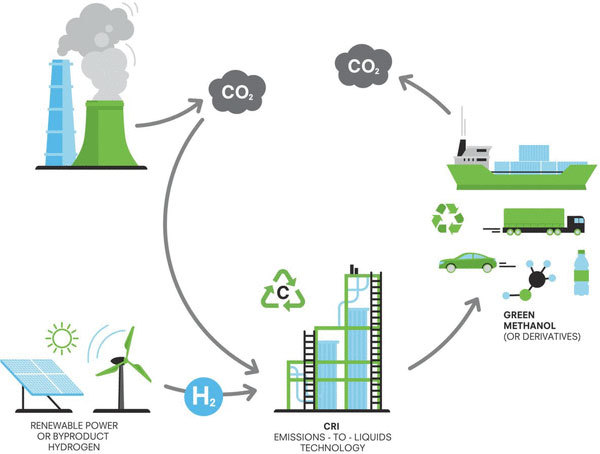 This was translated into a patent (CA2813368) whose abstract reads : ‘… The method includes the steps of capturing the emissions, sequestering them in an underground or undersea storage area, withdrawing them from the storage area after storage therein, and converting them to carbon-containing compounds such as methanol, dimethyl ether and derived products. Greenhouse gases such as carbon dioxide and methane are chemically recycled to provide a permanent and inexhaustible supply of carbon-containing fuels or products, which subsequently can be combusted or used without increasing the carbon dioxide content of the atmosphere. The method is thus effective in neutralizing or reducing the carbon footprint due to human activities related to combustion or use of carbon-containing fuels while providing a repeatedly sustainable carbon source.’ 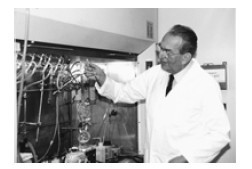 Born in Budapest, Hungary, in 1927, the now deceased Prof. George Andrew Olah earned his M.Sc. and PhD in Chemical engineering and went on to become a citizen of the United States and subsequently a distinguished professor in USC's School of Engineering. A little after being awarded the Nobel Prize in Chemistry in 1994 for his contribution to 'carbocation chemistry', Olah shifted his research from hydrocarbons and their use as fuels to the methanol economy. Prof. Olah has to his name over a hundred other patents.

The methanol economy has been suggested as an alternative means of energy storage, fuel for ground transport and as a raw material for synthetic hydrocarbons and their products (paints, oils, motor gasoline, fuel for cooking and heating, etc). One of the biggest benefits of methanol is that it is water-soluble. This means that even an accidental release of it into the environment would cause much less damage than its oil substitutes i.e. gasoline or crude oil. It can also be easily stored, transported and dispensed due to it being a liquid under normal circumstances.

DISCLAIMER: The authors of the publications have used publicly available information only and no private information was handed to them by the innovators or third parties.