Stories of Inventors and their Inventions: Göran Bolin

This article was written by the EIT InnoEnergy IP team 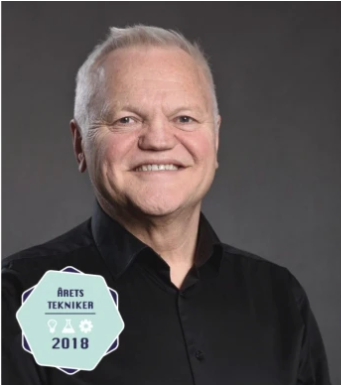 We all read stories about the innovators of today and how their products or services make a difference. In this series of publications, we shed light on a side that remains often dark and unknown to the public: their patented inventions and what impact they have had on other innovators across society. We did the research and summarised our findings. 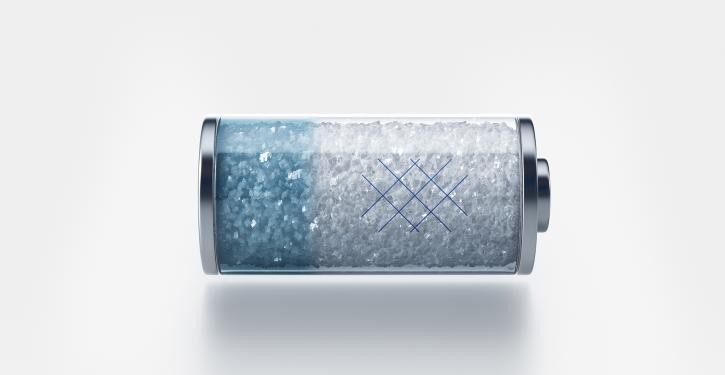 In the year 2001, Göran Bolin founded the company that would grow to become ‘SaltX Technology Holding AB’ and today, he wears the hat of being its head of innovation. Over the years, Göran has created the company's technical solutions that are currently protected by patents, worldwide. 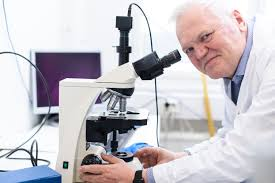 During the 90s, long before the Green revolution was popular, Göran built up a business based on manufacturing of solar panels under the name ‘Solsam Sunergy’. In 2001, the company bought a patent from Ray Olsson, resulting in a merger that took on the name ‘ClimateWell’ which in turn grew to become ‘SaltX’ as it is known today.

To this date, Göran has about 117 patents and 200 patent applications to his name. He has also won a series of awards including the ‘Technology Pioneer of the Year’ at the World Economic Forum in Davos and ‘Technician of the year’, 2018. Today, under Göran’s leadership, SaltX is focused on developing the technology of nano-coated salt (NCS). 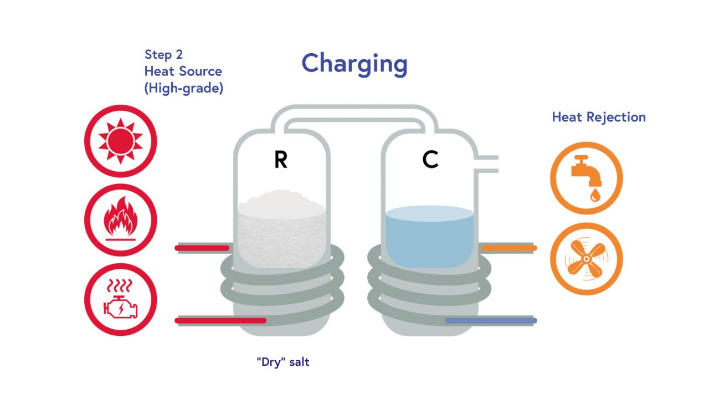 Nano-coated salt is a salt with a very high energy density, which allows for energy storage over an unlimited time. SaltX uses Nano-coating to prevent corrosion and the sticking together of salts to enable them to store energy thermo-chemically. The patented nano-coated salt is very scalable and has a long life for a low-cost material. 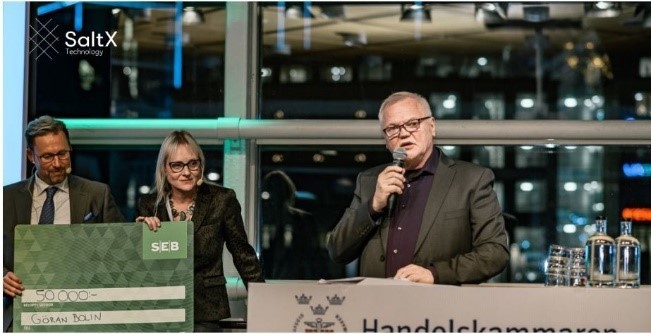 SaltX energy storage can be charged with both electricity and heat. The energy is stored chemically, by separating salt from water. By combining them again, the energy can then be released as heat up to 500°C. The technology allows thermal energy to be stored and used, hours, days, or months later. The heat can also be used for district heating and the steam can be used for industrial processes.

Realising the potential of this new material and at the same time the limitations in house, SaltX has set up an open innovation platform – ‘SaltX Labs’, for joint development and knowledge sharing. ‘SaltX Labs’ provides innovation workshops, hackathons, development projects and events for idea development.

Currently, SaltX has, as customers of their existing solutions, companies such as Alfa Laval, Mobile Climate Control and Rheem. With the initiative of ‘SaltX Labs’, it is likely that we will see the development of new applications for the SaltX Nano-coated salt in the near future with potential for a whole new range of customers.

DISCLAIMER: The authors of the publications have used publically available information only and no private information was handed to them by the innovators or third parties.