In this blog post I am going to report a Nature Article [1] and a TED talk [2] about it That I strongly believe anyone who is working on Renewable Energy should read, watch, and talk about it weekly, since it perfectly reflects how dangerous situation we are in and how we can change the situation. Here we go.

100 thousand years ago the situation of our planet was so unstable, rapid temperature change, rapid floods, typhoons, and chaotic drought periods made lots of challenges for humans and it can only think about staying alive, so no energy was left to think about innovations, developing, and everything we are doing today. The challenge was just to survive until the next day.

It was just less than ten thousand years ago that the earth became calmer and the environment of the Earth stayed in more stable situation. Temperature change stayed with 4 degrees centigrade, floods and typhoons became considerably less than before and we call this period of history "Holocene". It was the time that humans could begin Agriculture, Industry, and made the remarkable civilizations that we know from the History. 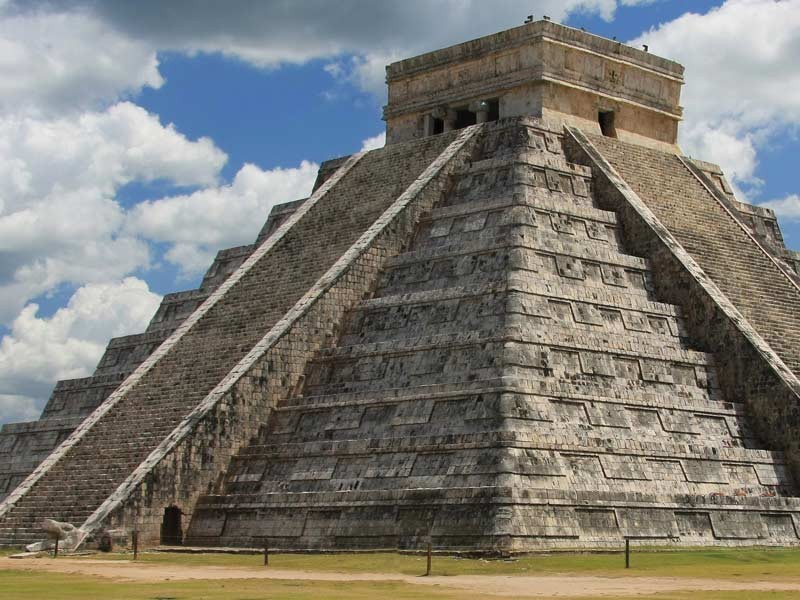 Human started to industrialize, Science and it's child Technology began to growth on one hand and humans started to grow the population as less human died, because of the calmer environment, which means more need on the other hand. As a result, humans started to consume more rare resources and produces more pollution.

This procedure increased sharply during the industrial revolution in the 19th Century and humans have passed the planet red lines since then. We now consume more Nitrogen than the whole Biosphere alone, produce more Carbon emissions than any time since the extinction of Dinosaurs, and changed the temperature of the planet atmosphere which is a key threshold to shoot us to the unwanted situation before "Holocene".

Now you may ask why consuming Nitrogen, emitting carbon, and changing the temperature is so dangerous for us?The Nature article [1] and TED talk [2] explains the answer with details, and I am summarizing both of them here. 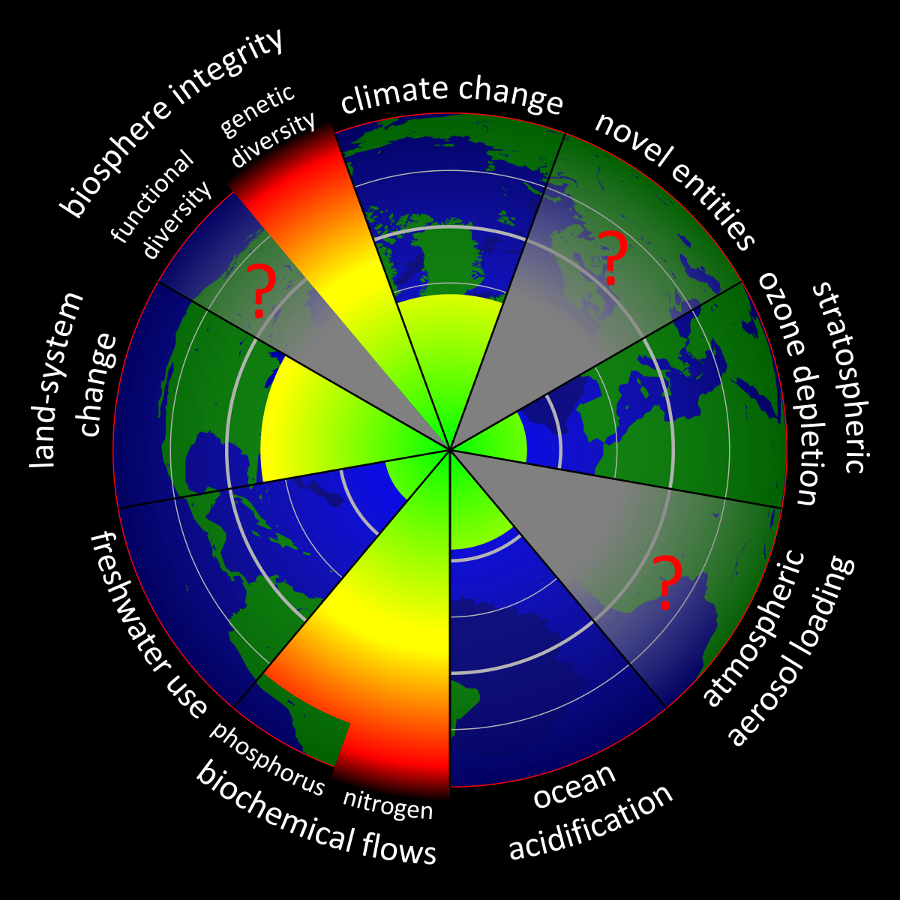 Our planet's Ecosystem is a physical system that different factors specify it's operation. A group of scientist have found nine factors of it which is Climate temperature, Biodiversity rate, The amount of Nitrogen and Phosphor consumption the amount of Stratospheric Ozone, the amount of atmospheric aerosol, Chemical pollution, and fresh water usage. They were able to quantify seven factors, which means that now we know the threshold value of seven factors that if we pass the threshold, Ecosystem begins to change rapidly, which is kill full for humans as they can't handle the situation.

The bad news is that we now have passed the threshold value of three parameters. 1. Temperature change (climate change) which is because of carbon emission, 2. Nitrogen and Phosphor consumption, and 3. Biodiversity rate, which indicates the rate of extinction of different species and it's value is now passed the value of  the age of dinosaurs' extinction.

The mentioned facts shows us that we have pulled the trigger of Ecosystem changes and it is changing rapidly, the north pole is losing ice rapidly, tropical rain-forests and plankton are disappearing etc. If we do not hurry we will have a problem even with produced oxygen, by loosing tropical forests and plankton we will lose most of the oxygen resources on our planet.

Now that we know what have we done to our Ecosystem, what is the solution? Is there any way to let us out of the danger? 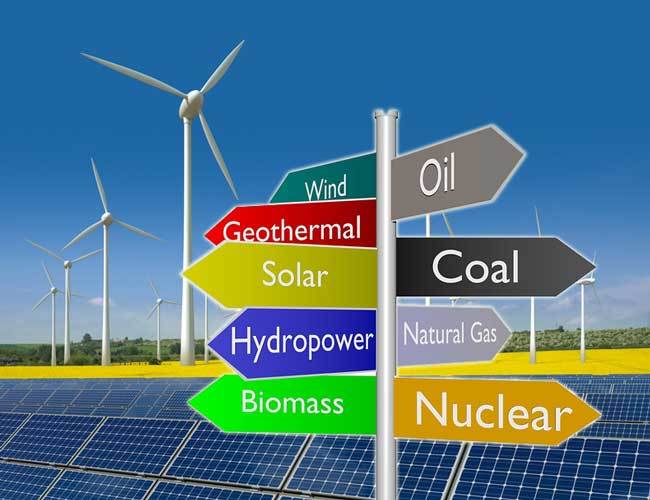 To answer this question I invite you to pay attention to a World bank statistic.

As the World Bank indicates [3] , the Energy sector is emitting about 40% of total emitted CO2 in the world.. This means that if we leash this sector and eliminate it's carbon emission we have solved the problem of temperature and consequently climate change of the world, one of the three factors that we have passed it's threshold.

World Bank says that Coal power plants are responsible for 70% of carbon emission of the Energy sector, which means that even if we replace only our Coal power plants we have passed the majority of the way. And here our responsibility begins.

If we get successful in our mission to eliminate or at least reduce considerable carbon emission in Energy sector one of the three challenges of the Ecosystem is solved. to solve the other two challenges related scientists and professionals should try and I am sure that If we do our best we can deal with these challenges.