CSP Developments in South Africa, and its Future Prospects

In 2011 South Africa's Department of Energy (DOE) initiated a program to facilitate the investment and development of utility-scale renewable energy projects in the country. Besides the benefits of renewable energy, the program would add much needed generation capacity to the grid as the state-owned utility, Eskom, was struggling to meet demand. Coal-fired power stations operated by Eskom produced nominally 90% of the electrical energy [1], however the 2010 Integrated Resource Plan (IRP), released by the DOE, indicated a reduction in the energy share to 65% by 2030 [2].

The program initiated by the DOE, known as the Renewable Energy Independent Power Producer Program (REIPPP), strives to connect 17.8 GW of renewables to the grid by 2030, with concentrated solar power (CSP) projects contributing 1.0 GW of it [2]. So far there have been seven successful CSP project bids, translating to the awarding of 600 MW of CSP generation capacity. To date 200 MW of CSP generation capacity has been connected to the grid, with another 100 MW expected to be connected later this year [3]. Both CSP technologies have been adopted with 150 MW parabolic trough with molten salt thermal energy storage (TES) and 50 MW of solar tower with direct steam generation [3].

The average tariff awarded to the CSP projects in the first two bid windows was 33,6 and 31,6 USc/kWh (US cents/kWh) respectively [4]. For the third bid window a dual tariff structure was adopted with 16,6 USc/kWh for off-peak generation and 44,8 USc/kWh for peak generation (16h30 to 21h29) [4]. However, the overall cost of electricity from CSP remains significantly greater than solar PV at 10 USc/kWh and wind at 7,5 USc/kWh [4]. The levelised cost of electricity (LCOE) for new wind and solar PV projects in South Africa is less than the updated LCOE for the new base-load coal-fired power plants built by Eskom [5]. So how does CSP remain relevant as a renewable energy technology with the continued decrease in the cost of solar PV and wind?

The key advantage for CSP is its ability to couple with energy storage, and thus produce electricity during peak demand. The role of CSP plants in South Africa is shifting towards peak-generation, and thus a greater importance is placed on its dispatchability. Faster start-up and shut-down periods (transient operation) are required to meet demand as the grid-operator requires it. One area for innovation is the operation of the steam turbine, with transient periods limited by thermal stress-related constraints and low cycle fatigue [6]. Innovation in turbine operation seeks to maintain higher internal temperatures through methods such as high speed barring. An example of the potential to increase the power plant performance [6].

The experience of "conducting" a feasibility analysis of CSP project, as part of the Advanced Renewable Energy Technology course (KTH Royal Institute), highlighted the complexity of CSP power plant projects. The meteorological data of the location, plant design parameters, operational strategy, CSP technology choice, tariff scheme and how the project is financed are all key inputs in determining the economic performance of the plant. To aid in the analysis and optimisation of these projects the dynamic energy system optimizer (DYESOPT) software was developed at KTH (with funding from InnoEnergy). In my opinion, a comprehensive thermo-economic modelling tool like DYESOPT is essential to understand the future role that CSP can play in the South African energy-mix.

However, further operational optimisations and technological advancements may not be enough to secure CSP a position in South Africa's future energy mix. In November 2016, CSP was excluded from the "new build options" in the draft update of the IRP [7]. In this draft update, solar PV and wind make up a large portion of the new build capacity with 17.6 GW and 37.4 GW respectively [7], and with their price competitiveness it is no surprise.

However, the draft update correctly highlights that the structure of the electricity network still needs to be taken into consideration. With the wind and solar resource situated to the west and south of the country, and the current coal-fired power plants situated to the east and north of the country, the transmission network needs to be upgraded. CSP power plants situated near the other renewables (solar PV and wind) could balance the network during the peak demand hours when the solar PV is at a minimum. Further research in this area needs to be conducted.

The medium-to-long term future of CSP in South Africa does not look bright when considering the draft update to the IRP. At the end of the day the decisions related to energy policy are political decisions, and are subjected to other factors. The future of CSP in South Africa is likely to remain unclear with the continued political uncertainty in the country. However, strong proponents within the South African CSP industry need to lead in further innovations for this technology, as well as building up a strong case for this technology to be included in the final update to the IRP. 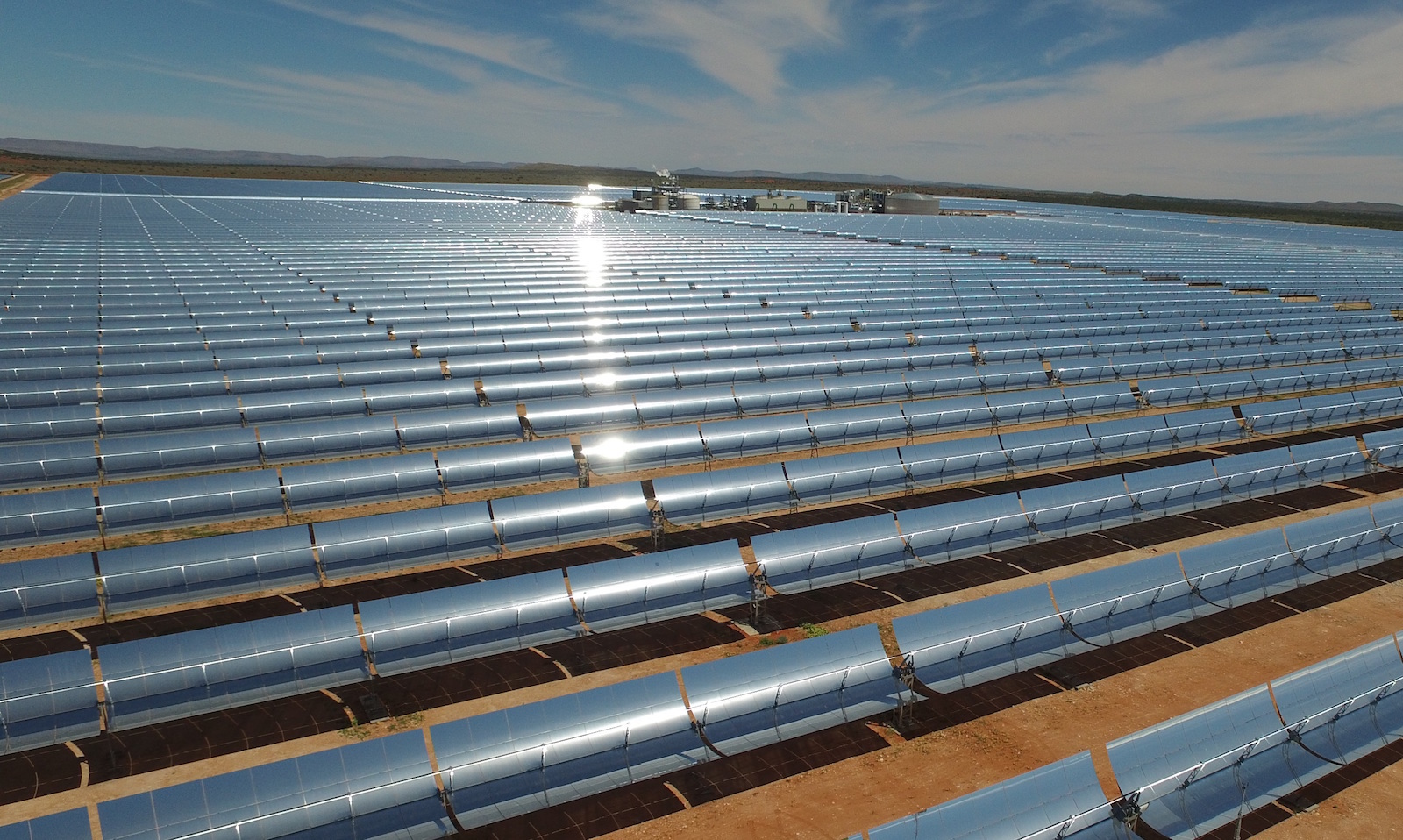