The Speaker Series are informal and open talks organised by the InnoEnergy CommUnity. These feature professionals from the energy sector who want to share their innovations and experiences with a large InnoEnergy community, made up of entrepreneurs, researchers, alumni and students, and encouraging a networking environment.

António Gonçalves Pereira is one of those people who are able to instantaneously transmit their passion as soon as you meet them. He's been a racing driver with 30 years of experience, and during his career he developed the belief that racing doesn't need to pollute to be fun. That's the reason why he founded EcoKart Portugal, and he is close to launching the first fleet of electric go-karts that are able to ensure performance, fun and respect for the environment. 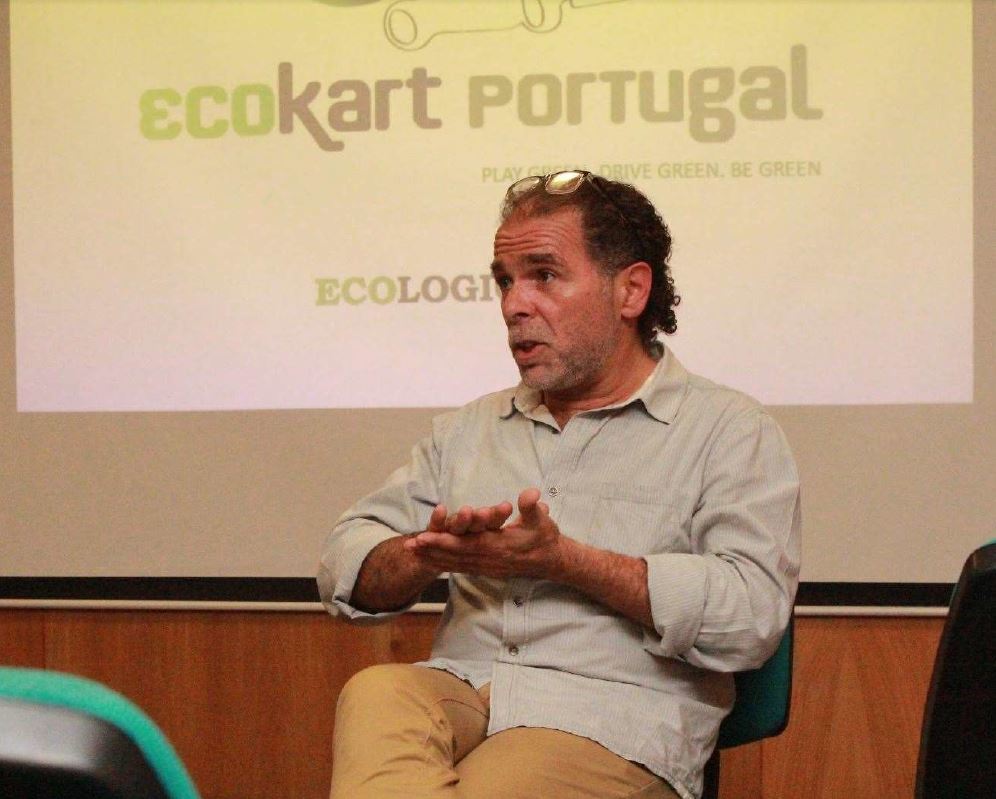 When he accepted an invitation to the Speaker Series, we really looked forward to exchanging a few words with him since we share the same passion for clean energy; for some of us, the racing passion too. "Why do you need to pollute to have fun?" - he stresses, almost in a provocative way. "Won't people miss the sound of a combustion engine?" - someone asks. António's answer doesn't wait. "Is the lack of noise a problem? Well, we can easily solve it." - he says before jokingly showing a video in which the EcoKart G1 runs on a background of supercar sounds. "We can just put two speakers on the go-kart and the problem is solved!" Maybe that's a little bit optimistic, but he sure is right to say that the noise is only a small part of the fun. Especially when the go-kart itself has already shown stunning performance, on par, if not superior, to its polluting counterparts. And it's not just about performance; the EcoKart has also shown great reliability by successfully completing the 2016 24-hour EuroIndy race.

Two prototypes exist at the moment: the single-seater G1 which took part in the race, and the double-seater G1 Twin. António's now looking forward to building a whole fleet of them, which will be offered to go-karting parks and circuit facilities as a replacement to the old conventional ones. 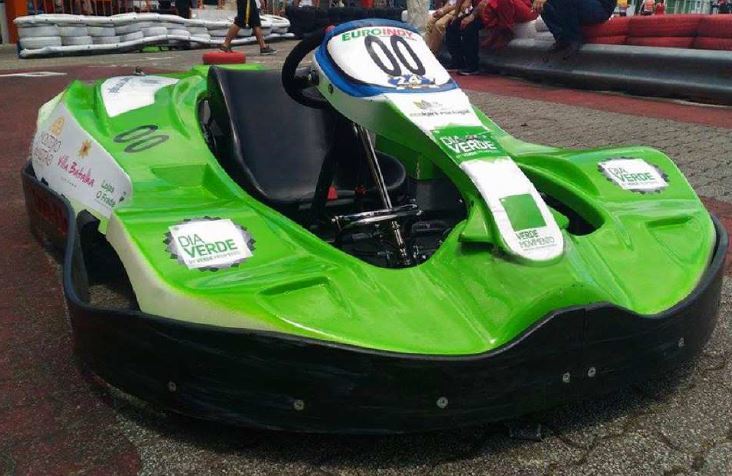 "There are a few things the go-karting track operators need to be aware of, however." - he explains - "Because of the batteries, an electric go-kart is up to three times more expensive than a conventional go-kart to buy, and charging is not as instantaneous as refueling. However, its maintenance costs are lower, you don't need to buy gasoline, and it is more appealing to people who are not into the racing world and don't like the smell of gas much. And its performances are top-notch!" To make people believe in it, he's constantly demonstrating the double-seater at events all around Portugal and offers people a ride in exchange for a voluntary contribution for non-profit organisations.

Feel like giving it a try? Check out the official website or his Facebook page to stay updated on the next demo ride. He is sure to welcome you with the same enthusiasm he has shown us at the Speaker Series.