Disclaimer: This 'News Article' is not real. Only time knows if it will become true, in some form, one day.

In a press conference, yesterday, the Speaker of the Swedish Minister for Energy announced his office would take action against illegal electric vehicle chargers. Quoting the speaker, the illegal establishment and operation of electric vehicle chargers had grown to a black market of a size too big to ignore. He further announced steps his office would take to identify and prosecute unregistered charging points, since they, quote, ‘pose a threat to the stability of the local electricity distribution systems, causing blackouts and limiting the living comfort of our citizens’.

Back in 2020, a voluntary capacity market was introduced to solve the local grids’ congestion problems in evening hours. EV owners were paid by the DSO to agree to not charge their cars during certain peak hours, in an effort to reduce the massive power spikes at those times. This measure had become necessary after DSO’s repeatedly voiced congestion problems with too many EV’s charging at the same time, at home after work.
The measures taken have not been successful in guaranteeing a stable load on the distribution grid, leading up to the intense regulation we have today. In the winter of 2022, double digit transformer stations broke down in Sweden due to overload, 3 of which in Stockholm alone. As a result, many sat in the dark until the systems were repaired days later. The government blamed the increased share of EV’s connecting to charge at similar times for this problem.

Following that winter, the energy regulator introduced a mandatory registration of all EV charging points and the 'slot'-system we have today. All EV owners were forced into a competitive bidding system for charging time, the commonly called ‘slots’. They had to offer a price on the newly introduced DSO-level capacity market, if they wanted to charge their car with grid power at certain peak times. The highest bids were accepted until the capacity limit was reached. Since its inception, the prices for these ‘slots’ went up significantly, correlating to the increased share of EV’s.

The DSO companies used this revenue to reinforce their infrastructure, but have since not been able to keep pace with the rise in power peaks. This ‘slot’ system has been largely unchanged until today, except for its rising prices. The government repeatedly defended this drastic measure, stating that it would be necessary to ensure a fair distribution of charging capacity according to individual merit. The opposition criticised the market-based approach, which in their view allowed wealthy EV owners to buy their access to the grid, pushing less wealthy citizens into illegal means of staying mobile.

Over the last year, the police were able to find and shut down several illegal car charging stations in the city. The police chief of the task force ‘Grey Chargers’ commented: ‘We were able to make some progress in shutting this down, but it is a race against time. We saw a consolidation of the illegal ‘grey charging’ scene and efforts to evade our controls. We welcome new regulation as an important step to enforce the law'.

Civil rights groups have voiced their concern to not criminalise the electric vehicle owners for using illegal charging points, pointing towards the rising slot price for using the legal, registered chargers. Police statistics confirm that many of those indicted with illegal charging are unable to afford the high slot prices of the market-based access system.

In response to yesterday’s press conference, the Chairman of the ‘Union for Free Charging’ pointed out, the government would unjustly blame EV owners for the blackout and ‘slot’ price problem. According to the Chairman, other consumers like industry, commercial buildings and heat pumps would also contribute to the problem and the existing model would unjustly disadvantage EV owners.

An expert statement from a Professor for Power Systems & Markets from a University in Stockholm raised doubt in the effectiveness of the measure. She states that the blackout problem will not be solved by prosecuting the EV owners that use illegal charging points. Moreover, one should discuss options to reduce the speed of new EV’s entering the market, by considering the possibility of a lithium tax on newly sold vehicles, to create a level playing field between EV's and non-electric vehicles. 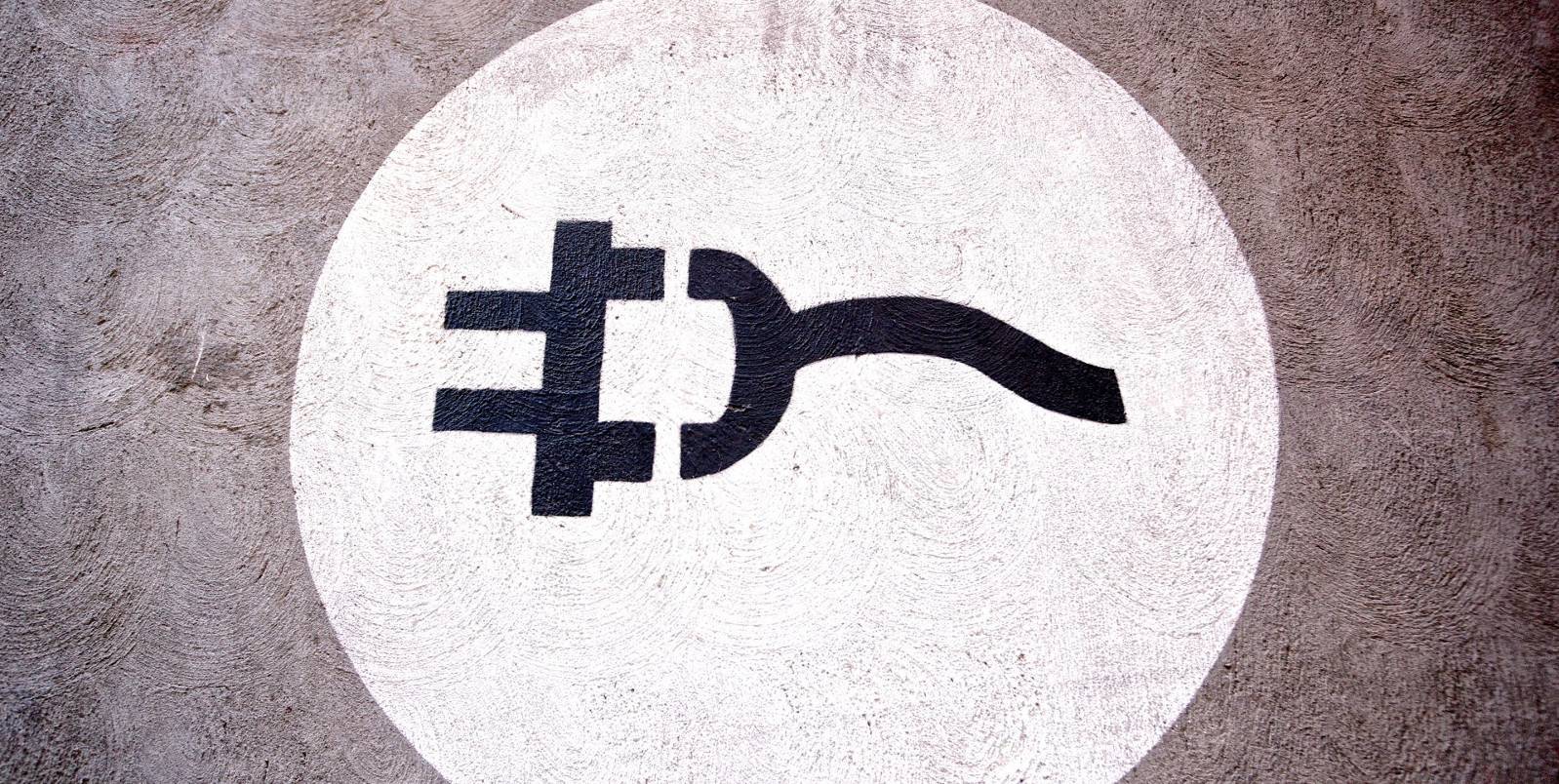 The picture is painted with bold strokes here. It is unlikely that a ‘crisis’ as described would actually happen. It is although likely that there will be some form of capacity management mechanism on DSO level when the amount of EV’s reaches a critical level. There are generally two opposite directions for a market-based design for flexibility here:

Interesting in this sense will be to see how these interventions in the free market (which they clearly are) will affect the other actors in the power value chain (Retailers, Balance Responsible Parties, Transmission System Operator, Producer, etc.). What do you think? Let me know your opinion in the comments.