How is Enervalis enabling the Internet of Energy? - Speaker Series by Leuven CommUnity

The Leuven CommUnity organised a speaker series on March 22nd, 2017. The Speaker Series are informal and open talks organised by the InnoEnergy CommUnity These feature professionals from the energy sector who want to share their innovations and experiences with a large InnoEnergy CommUnity, made up of entrepreneurs, researchers, alumni and students, and encouraging a networking environment.

On Wednesday, 22nd of March, we had the pleasure of welcoming Stefan Lodeweyckx, the founder and CEO of the company Enervalis.

Almost 40 students attended the event: InnoEnergy students, alumni and engineers from different backgrounds such as bioinformatics, nanoscience and even aerospace! The event took place in one of the buildings of the KU Leuven University, where we could all enjoy and learn from the eye-opening presentation from Stefan.

The session started with a brief introduction by the host of the event, acknowledging all the students for their participation and introducing the speaker to everyone. Following, Mina Mirzadeh took the reins of the event by introducing the topic and preparing the attendees to welcome Stefan. 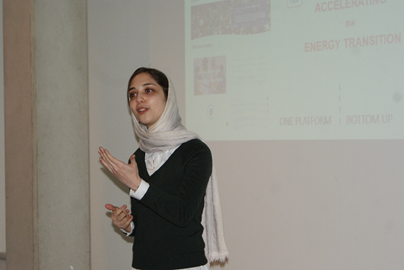 The speech opened with a discussion about his mottos such as “never give up” or “always try to innovate without having the fear of failure”. These are some of the reasons why he was successful despite the lack of support he faced at the very beginning. Right from the start, Stefan was able to transmit his positive attitude and tireless desire to fight for your dreams.

He introduced his company and its main activities and inspired the audience by explaining how it is possible to change things and to create more value with energy. Stefan explained all the main beliefs of the company and even gave some examples to make it more understandable for everyone.

According to Stefan, through decentralised, highly scalable and secure software as a service (SAAS) middleware, sustainable energy solutions for electric vehicles, buildings and microgrids can be achieved.

The solution Enervalis proposes is met by their Operating System of the future Energy System via its SMARTPOWER-Suite®SAAS. This system enables electricity producers, distributors and consumers to save or even make money by optimizing the energy supply, storage and demand flexibility. 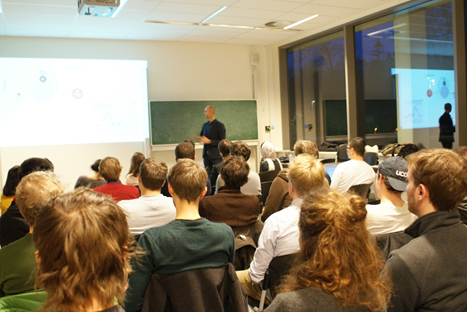 Attendees at the event listening to Stefan

The audience showed great interest in the speech and was so engaged in the following Q&A that they needed to be stopped since the dinner and networking part of the event was already waiting for us!

At the end of the event, food and drinks were provided for all the participants, which allowed Stefan to get to know the attendees and to discuss their opinion on the speech and also their perspectives regarding the future. 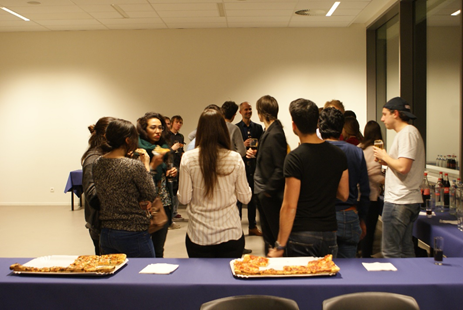 The event took longer than expected due to a really high interest both from the attendees and Stefan to know more about each other. It turned out to be an amazing evening where we all got to learn a lot more than expected. 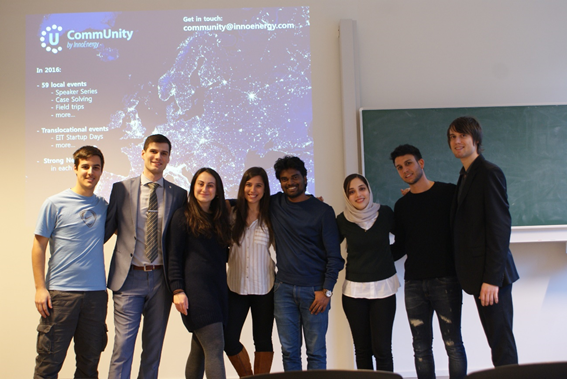 From all Leuven Community we wanted to thank all the attendees for coming, Stefan for the amazing speech and Enikõ Regényi, who took care of the pictures that evening.

By Laura Perez Casado
In collaboration with The CommUnity Post