From December 2nd to 4th, 2016, alongside five other InnoEnergy CommUnities in five different European cities, ‌ organised the EIT Alumni Startup Days, Eindhoven edition. ‌ also organised the logistics for participation to this event from Leuven and tried to involve its members. In the end, 14 people, including CommUnity members and external KU Leuven Master Energy students, attended the event.

Leuven CommUnity members departed for Eindhoven early Friday morning full of energy for the day ahead. Members made full use of Belgian public transport in an effort to have a CO2-neutral journey. The final leg of the journey was done by walking from the Eindhoven train station to the High Tech Campus, where we attended the official opening of the EIT Alumni Startup Days. 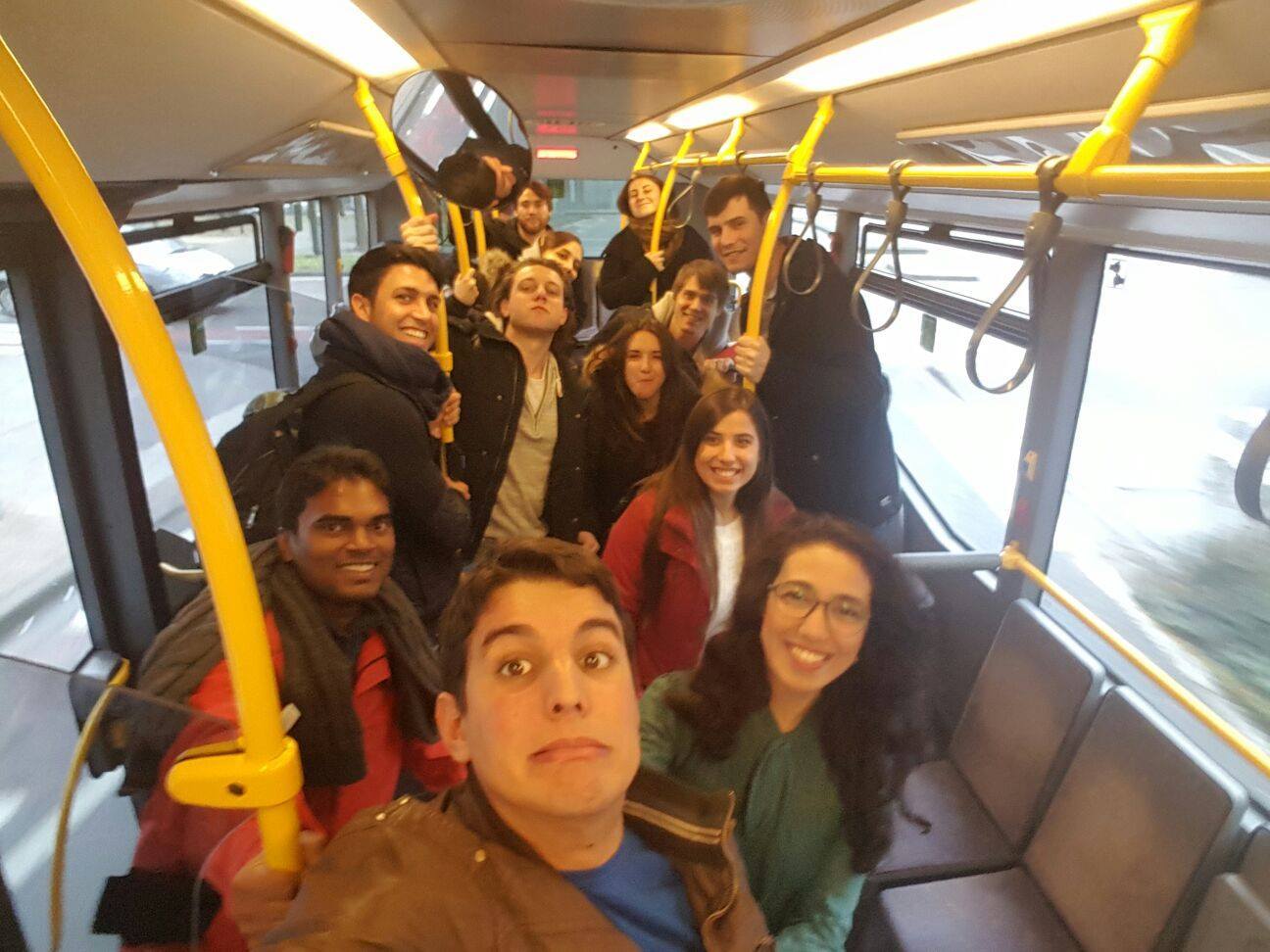 The EIT Alumni Startup Days brought together graduates, researchers, developers, designers, young professionals, entrepreneurs and startup enthusiasts under one roof over a weekend to share ideas, form teams, build future products and services and embark on new entrepreneurial adventures. The event was led by the EIT Alumni network and ran simultaneously in six locations throughout Europe: Berlin, Stockholm, Eindhoven, Paris, Barcelona and Lisbon. In Eindhoven, the event was led by seven volunteer organisers, including CommUnity members Kostantinos Tzanakakis (Kostis), Sergio Costa, and Irena Dukovska. Students were invited to solve cases presented by outside companies (The Things Network, Yado-VR, and EXE) or to pitch their own idea. All ideas were then evaluated at the end of the weekend by five industry experts in the field in order to determine the best business proposal.

In addition, after a thoughtful Friday, we had the opportunity to visit the city and we also went to the center where we had a Christmas drink at Stadsbrouwerji initiated by CommUnity Eindhoven. This was an opportunity for the entire Benelux CommUnity to come together and find common interests.

After a more relaxed Friday, the real work started Saturday when participants had to focus on challenges as the event continued with working on case studies and training on idea generation and pitching provided by industry experts. The event brought together over 34 participants on eight teams and it all concluded on Sunday with the final pitch, in which the winners were announced. The winning team was FloraVision, which proposed a device that utilises computer vision and deep learning to monitor, spot and stop the spread of diseases among orchids. 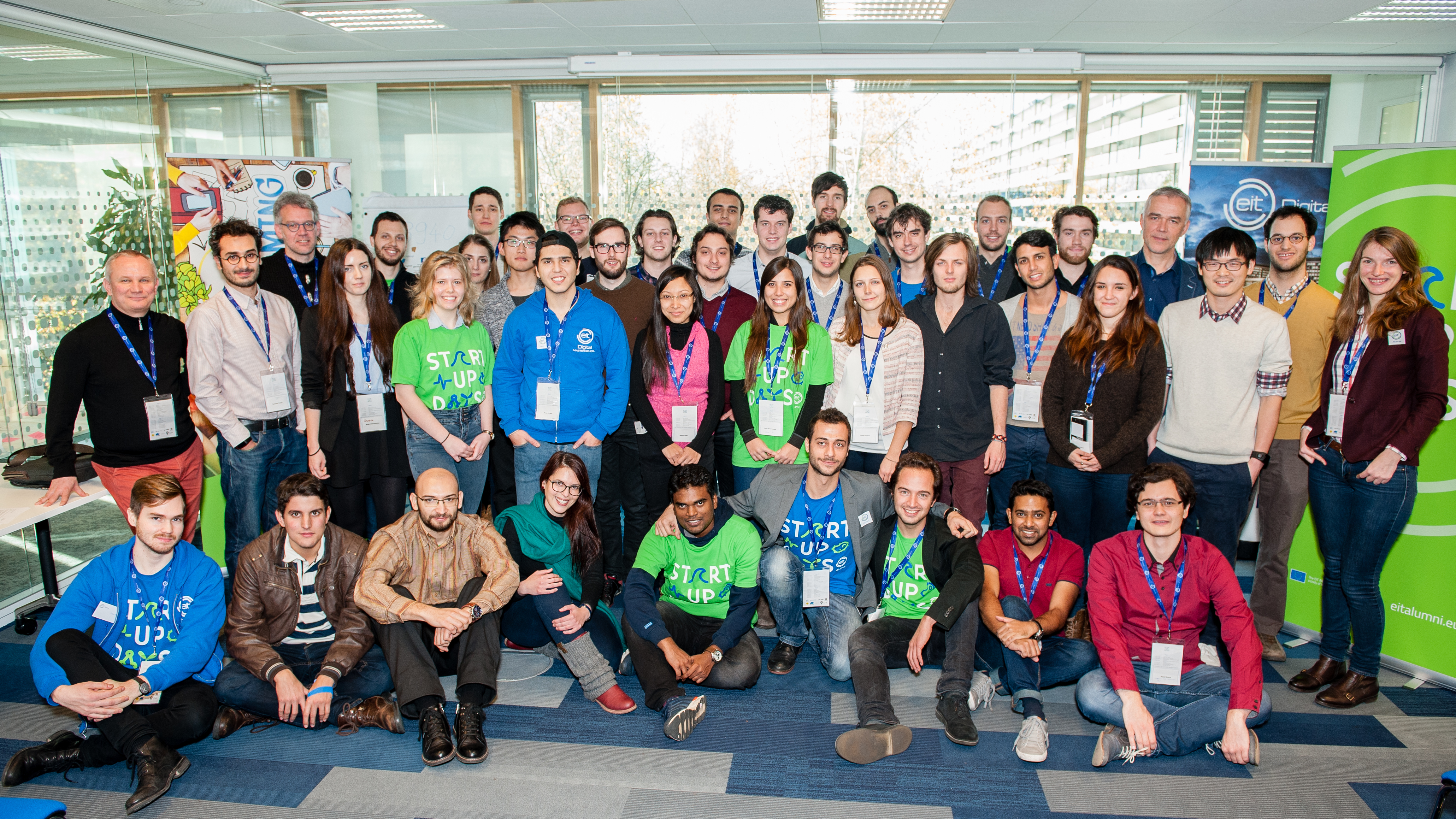 Even though the winning team came from outside of Leuven, we found the event very interesting and useful as it provided us with the network and the training of soft skills. Moreover, it brought us one step closer to becoming professionals, all of which were the best rewards we could ask for!

Thank you Eindhoven CommUnity  for your support. As our Eindhoven fellow, Kostantinos Tzanakakis, suggested, “when Leuven goes to Eindhoven, great things happen”! 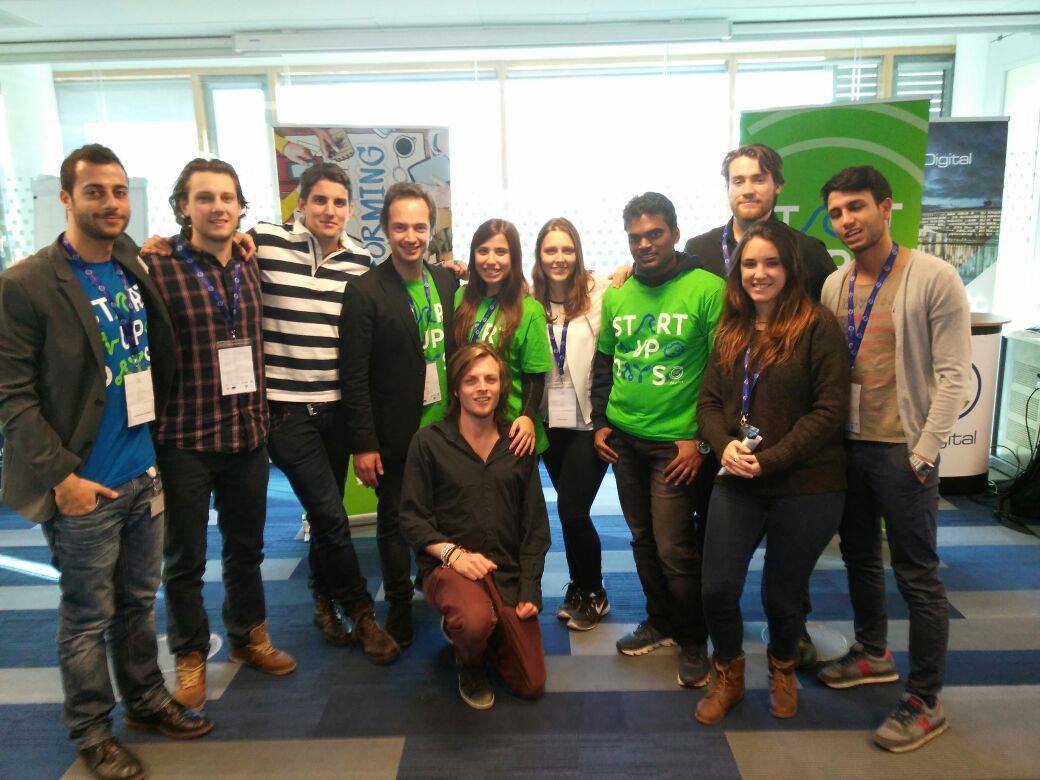 Information on the Startup days event in Eindhoven can be found at the following site: Eindhoven - EIT Alumni Startup Days

Also, the general event Facebook page has posts featuring what happened during/after the event at all 6 participating locations:
EITAlumniStartupDays (Facebook)

The silent revolution in electric mobility: The Curious Case of Electric Rickshaws in India