On December 15th, 2016, the Lisbon CommUnity organised a dinner which aimed to gather all IST InnoEnergy students and alumni for one final meeting before the Christmas break. With the entrepreneurial spirit in mind, this event had the participation of Impact Hub, an international community of entrepreneurs with a pilot project in Lisbon and two startups linked to InnoEnergy, isGreen and Pro-Drone. 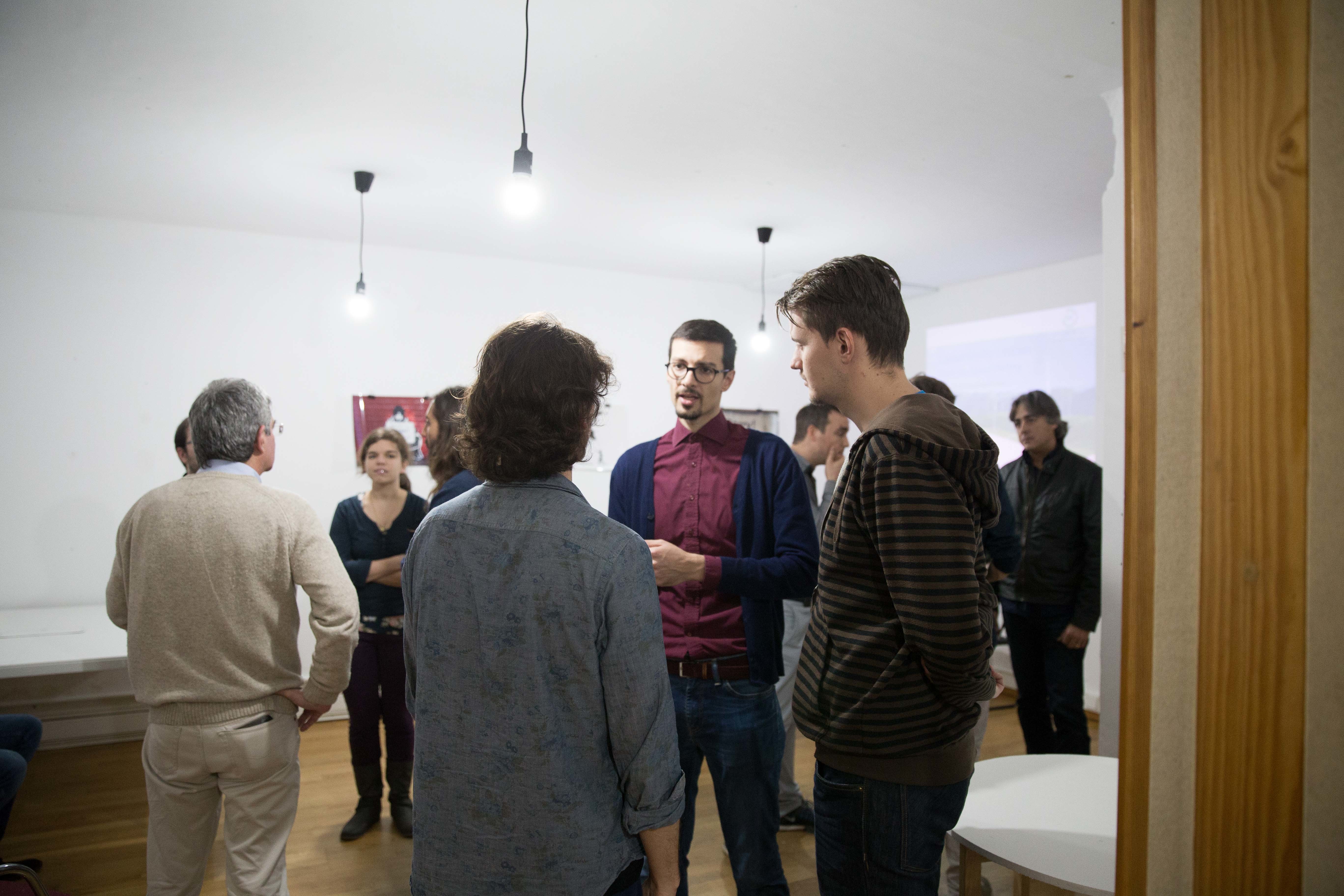 With a speed-dating concept, the event took place in Impact Hub Pilot Lisbon’s location, which was previously used as a recording studio for famous Portuguese Fado singer, Mariza. Startup speed dating is a new type of CommUnity event that involves getting multiple startups to come and shortly present their startup to the entire audience; then, the audience breaks into smaller groups to have a more intimate session with the speakers within a time frame of 15 minutes. When the time is up, the groups are swapped and the process restarts.

The rain did not stop students from arriving in great numbers; overall, around 45 participants showed up to meet the startups and have one last event for the semester. Arthur Soares, representing Pro-Drone, introduced the startup which carries out the inspection of energy infrastructures, using cost-efficient, robust and automated airborne solutions. 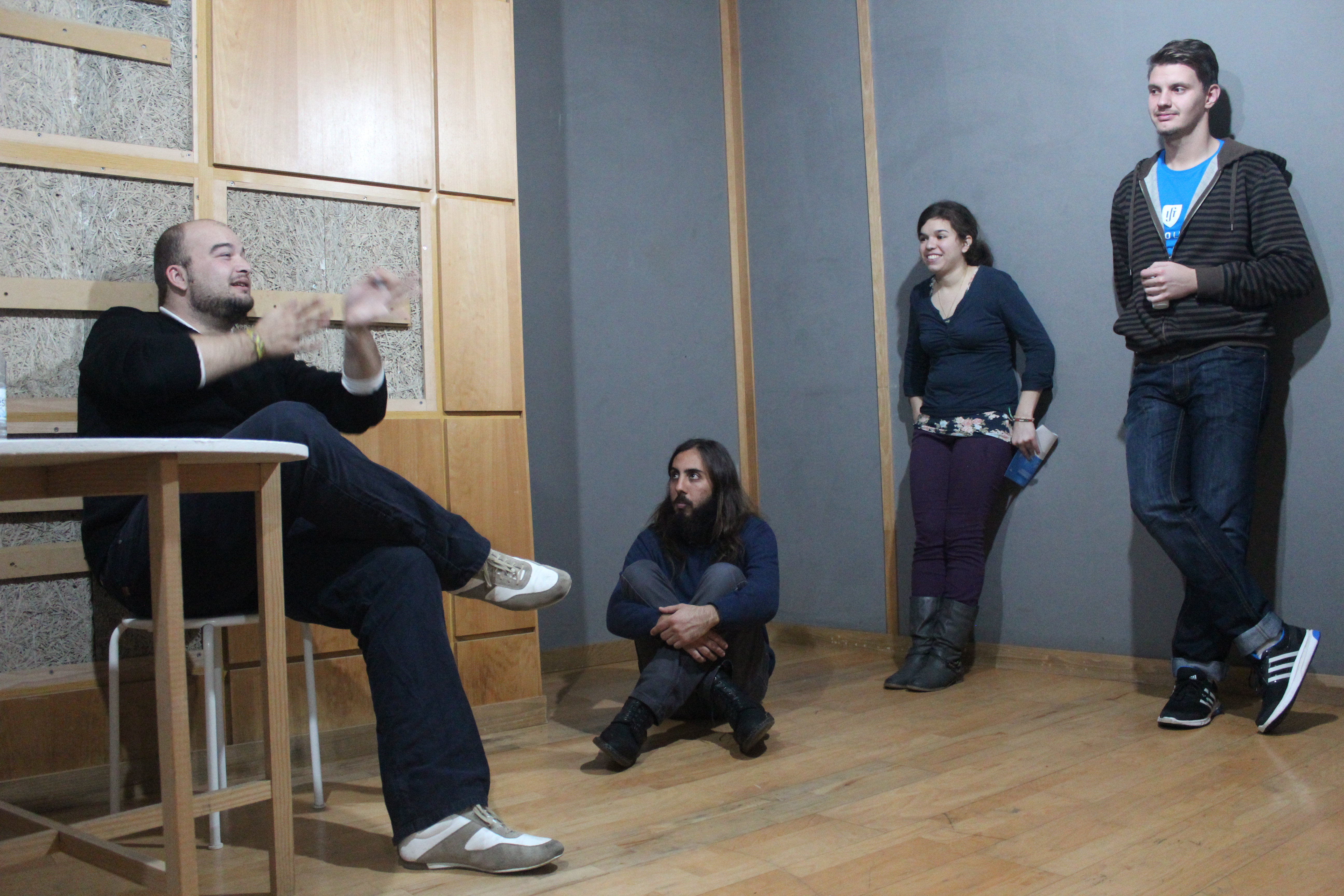 Jaime Sotto-Mayor followed with isGreen, whose purpose is to reduce electricity bills by monitoring the usability of an under-control space and providing the right amount of light where and when needed. The event concluded with a relaxing and friendly dinner with all the participants.

“Startup Speed Dating” proved to be a success. By engaging in conversation with people from the area and fellow colleagues, students learned more about the startup world, hence enlarging their network. For Impact Hub, holding an event along with Lisbon CommUnity opened doors for a future partnership. Additionally, isGreen and Pro-Drone now see their connections expanded, and future internships and shared experiences are locked for the near future.

A bustling atmosphere, enriching co-creation and influential speakers that inspire a like-minded audience: a recap of the first InnoEnergy Alumni Connect event