Through the Eyes of António Pereira

António Gonçalves Pereira is the founder of EcoKart Portugal, an online platform which promotes motorised sports and fun in a sustainable way. His aim is to form the first electric kart fleet in Portugal. After participating in a Speaker Series organised by the Lisbon CommUnity, this time I sat down with him to know more about his path, background and motivations.

What makes you different from the rest of the electric kart companies?

Our approach. There are numerous kart manufacturers which own electrical models but for them, that is it, just one more model. What happens is that environmental issues are totally put aside and when people sit down in a kart, they only focus on leisure and forget about the environment. In our case, we provide exclusively eco-friendly karts raising environmental awareness. Our goal is to build the first electric kart fleet and eco-friendly karting track in Portugal.

What about your path before EcoKart, what brought you here?

I am not an engineer nor a professional kart driver, even though I accumulated 30 years of experience at an amateur level. Before I was a writer, musician, copywriter, event producer and the head organiser of numerous international fairs. It was during the organisation of one of these events, a demonstration and launch on the market of new car models in 2000, that I was brought into the world of motorised sports. Even though I had some concerns about the environment back then, it was only in the edition of 2005 that I came to think much more in depth about sustainability and its issues. In that event, we tested an Italian electric kart model and that was the trigger for me to realise I didn’t have to pollute to have fun. As a matter of a fact, I’m no longer racing.

Do you consider yourself an entrepreneur?

That’s an interesting question because “entrepreneurship” has been the buzzword for some time now. I believe I’ve been an entrepreneur since I was 16. I’ve always had different types of jobs but I would grow tired of them very quickly. When I was 29 years old I started my first event production company. As of today, I want to be an entrepreneur but stay away from the business aspects - I like the freedom and creativity we have when starting our own projects. As far as EcoKart Portugal goes, I’m its current face but, hopefully, I’ll be able to transition to a “backstage role”. I no longer need the protagonism nor recognition as I used to when I was younger. EkoKart Portugal exists thanks to my environmental activism and to the self awareness I want to bring to all the population.

What were the highs and lows of the project?

I believe that right now the project needs new faces, someone who can carry out its business side. I am very good at communicating, but because I might be seen as an activist and act as such, I believe  the project is not at a more developed stage as it could be. Nevertheless, new partnerships with companies are blooming and a new prototype is being built in ESEL - one of Lisbon’s engineering schools. In addition, our agenda is full of promotion activities and we are being endorsed by celebrities.

Where do you see the project standing in the future?

As of right now, we want to build the first electric kart fleet in Portugal and we are also working on opening the first eco-friendly karting track. The ultimate goal is to, eventually, reuse and recycle old cars which are using fuel engines and convert them to electric vehicles. 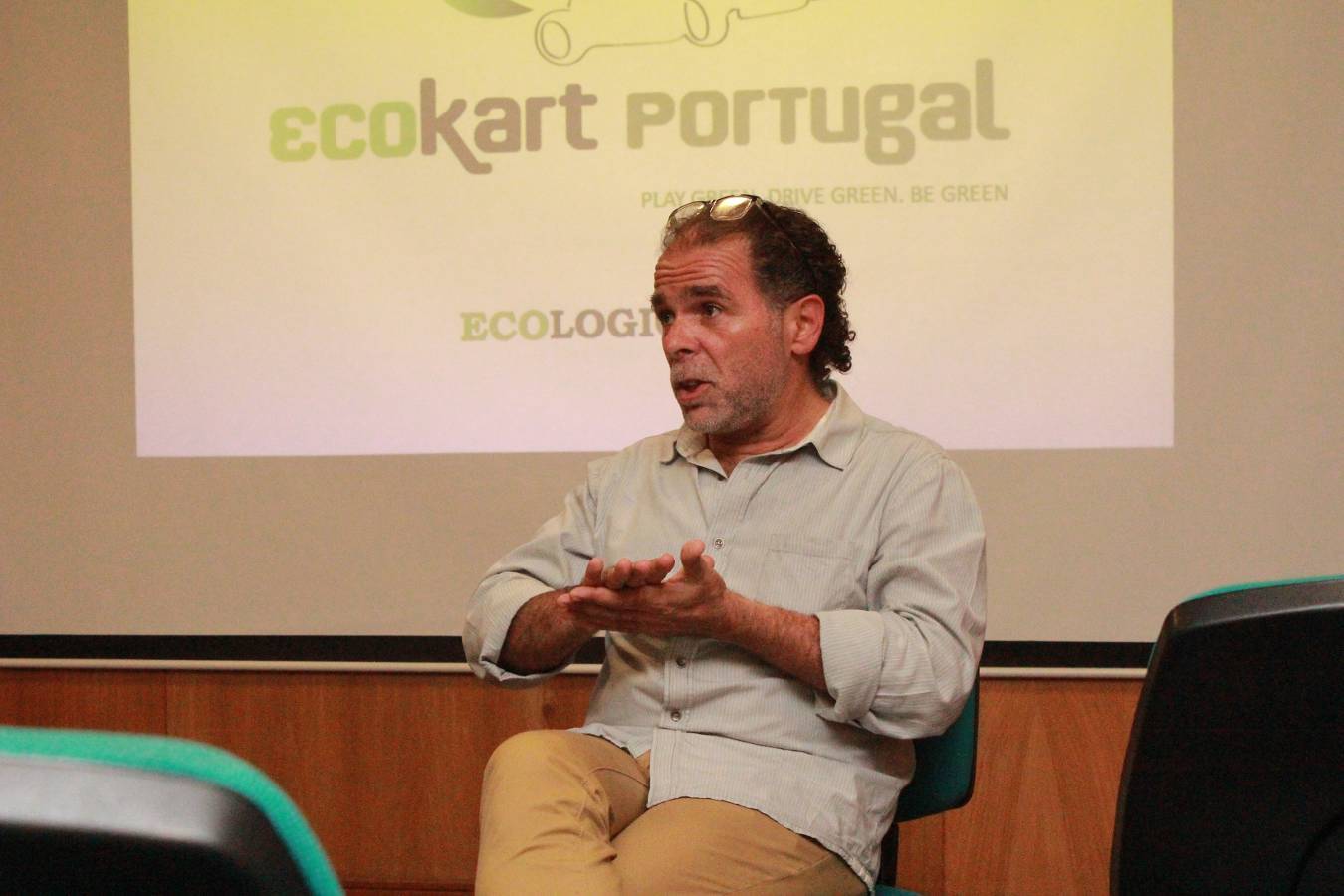 For the Sake of Days Yet to Come: Strategy

CSP Developments in South Africa, and its Future Prospects