Blockchain: Buzzword or The Future?

Buzzwords are beautiful, aren’t they? Both utterly useful and completely useless. Utterly useful at conferences. Mix up a few of them, throw in a few verbs, and voilà, you sound smart! Completely useless pretty much everywhere else, serving to obscure rather than clarify. Unless of course they are understood. Today’s buzzword: Blockchain!

Huh? How can this weirdly cool-sounding word create a new energy future?

Well, my dear friends, it all starts with an apple. No, not the one that fell from the heavens but rather, one given by one person to another. In this case, when the apple moves from one set of hands to another, you can be entirely sure it is now with the person who received it and not with the person who gave it. That is, you can be certain that a transaction of an apple has been securely completed. 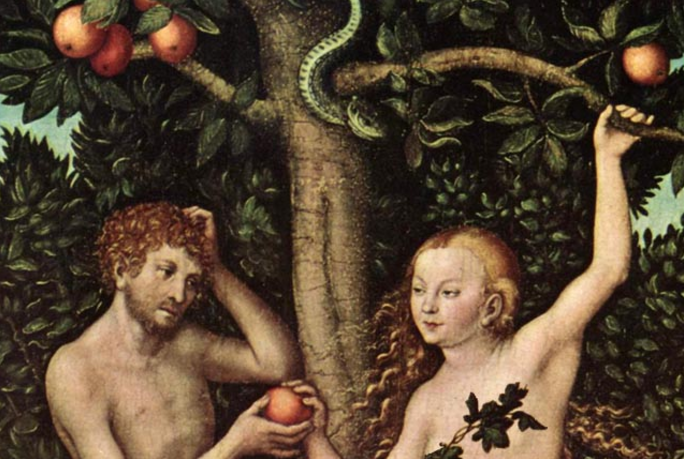 But what if each of us were sitting at a computer and I wanted to send you a JPEG file of an apple? Could you be sure that it was I who sent that JPEG to you? Or that I no longer have that JPEG with me?

This is why we go through large central organisations such as banks and credit agencies. They ensure us security and transparency, while slapping us with a million fees and surcharges (yay!). 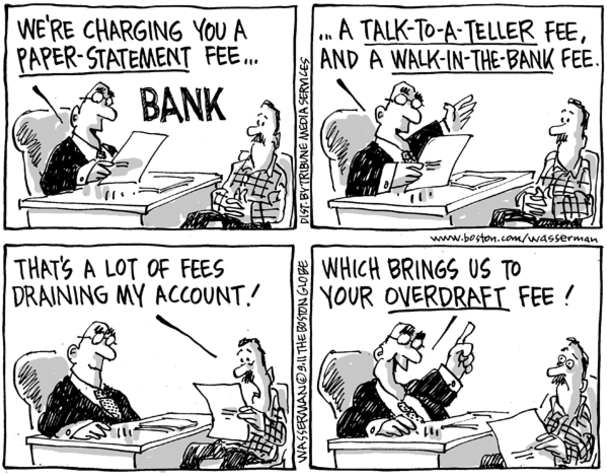 Blockchain changes all of that. Think of it as a digital notebook but one that every single computer in the network has a copy of. In every one of those notebooks, there is a copy of every single transaction happening across the entire network. Talk about being painfully transparent. Neat, ain’t it? Now, if you start with a network of two computers, it’s not that hard to fake transactions. But what about ten? Or fifty? Or a thousand? Or a million? Pretty hard to fake stuff now, isn’t it?

That’s the power of Blockchain. Now to the important part: why give a sh*t?

Picture a retired couple, Pedro and Maria, with a house in the south of Spain. Sprawling, well-kept, with a sweet patio and of course, solar panels. Now picture a single man, Alejandro, living in an apartment in Madrid, whizzing through his daily life at breathtaking pace in the nation’s pulsing metropolis. What could these two possibly have in common? How can they be connected? Physically? No (duh!). Electrically? Yes, you’re getting warmer! Digitally? Heck yes! There you go!

Pedro & Maria could draw up a ‘digital contract’ with Alejandro instantaneously, selling him their excess solar power, while simultaneously receiving payment from him in a completely secure and transparent way, at nearly zero cost.

Let that sink in for a second. Any two people, anywhere on the grid, can exchange energy and payment, securely, without the need for anyone in between.

Like all buzzwords, Blockchain still has miles to go before it can fully realise its potential. As with almost every aspect of the energy field today, there are more questions about it than answers. For instance, with a Blockchain-based system, would the role of a human aggregator that matches demand and supply in real-time, be replaced? Could artificial intelligence, for instance, perform that task? How would this level of decentralisation affect grid stability and transmission line congestion? Would people be able to pay each other for reducing demand at certain times? Would some people be able to sell ‘storage services’ when needed?

Cool, right? First conceived in 2008, then implemented in 2009, and here we are in 2016, discussing whether it could become the standard of our electricity system. This is what is mind-blowing about the rate of technological advancement. There is already a startup collaboration to use Blockchain for democratising EV charging, for example, and allow anyone to charge anywhere while ensuring a secure financial transaction . The incubation period of technology-based ideas is shortening dramatically and who knows? Maybe this technology will move beyond a buzzword, transform our society and become the future. Or maybe it will be archived as an interesting water-cooler conversation topic, used to fill awkward pauses. 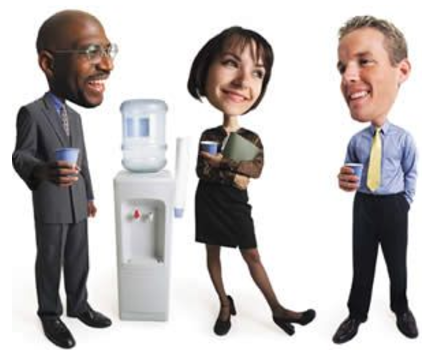 “......so guys, have you ever heard of this really old tech called Blockchain?”

Edit: Thank you to Coindesk for the blockchain-apple analogy!

If not us, then who? InnoEnergy community gets together at AlumniUnite in Barcelona. Young, motivated, united